Posted: 3 May 2022 | Hannah Balfour (European Pharmaceutical Review) | No comments yet

The expression of hydrophilins enables Acinetobacter baumannii to survive without water on hospital surfaces, providing a target for future elimination efforts and a pathway for biologic drug preservation. 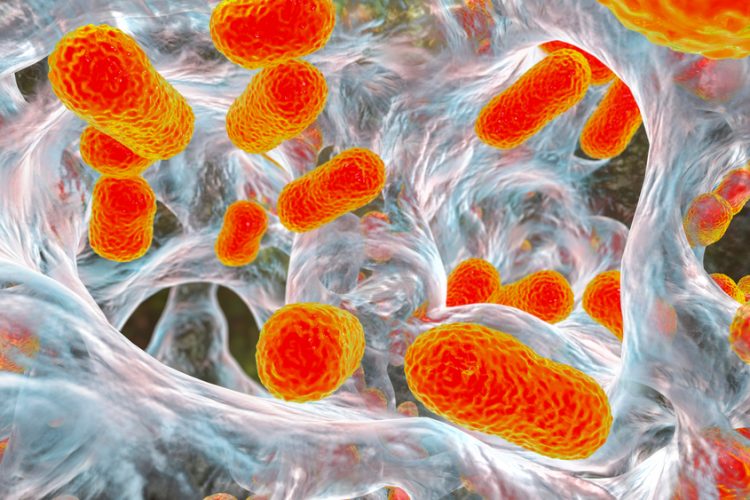 Acinetobacter baumannii is a leading cause of hospital-acquired infections because it can survive on hospital surfaces without water for months. In a new study, Vanderbilt University Medical Center researchers have identified the mechanism which allows A. baumannii to survive while dried out.

In their paper published in Cell Host & Microbe, the researchers identified that A. baumannii produces hydrophilin proteins that protect against water deprivation. The discovery could both inform strategies to eliminate A. baumannii and have translational applications for preserving protein- and live bacteria-based pharmaceuticals.

A. baumannii is one of the highest priority bacteria for the World Health Organization (WHO), requiring new antibiotics because of the pathogen’s growing antibiotic resistance, explained Dr Eric Skaar, Ernest W. Goodpasture Professor of Pathology, Microbiology and Immunology, and director of the Vanderbilt Institute for Infection, Immunology, and Inflammation. “The fact that A. baumannii contaminates hospital surfaces and is extremely difficult to get rid of puts it into close contact with very vulnerable patients.”

To explore how A. baumannii tolerates water loss, postdoctoral fellow Dr Erin Green examined the effects of desiccation on A. baumannii physiology and pathogenesis. The researchers found that the pathogen could survive more than seven months of desiccation and that when it was dried and then rehydrated, it caused more virulent infections in mice. They also demonstrated that recently isolated clinical strains of A. baumannii were 10-times more resistant to desiccation (drying) compared to an older laboratory strain.

Using a genetic screen, Green and colleagues discovered two A. baumannii “desiccation tolerance proteins,” which the group named DtpA and DtpB. The proteins have an unusual amino acid sequence of repeating units and don’t look like typical proteins; Skaar explained: “The protein sequence really surprised us and we figured out pretty quickly that DtpA and DtpB share these unusual features with a group of proteins called ‘intrinsically disordered proteins’ that are present in organisms known to be extraordinarily resistant to water starvation.”

The list of organisms includes tardigrades, nematodes, yeast and plant seeds. DtpA and DtpB are some of the first bacterial intrinsically disordered proteins to be characterised.

The researchers demonstrated that expressing DtpA in a different, probiotic strain of bacteria could extend protection against water loss to that strain, lending support to the idea of using DtpA or similar proteins to aid probiotic survival after desiccation. They also showed that drying or heat-inactivating a purified protein enzyme in the presence of DtpA protected the enzyme’s activity.

“We think these proteins may have a valuable commercial application for preserving activity of protein and probiotic therapeutics,” Skaar concluded.