Posted: 18 May 2022 | Mandy Parrett (European Pharmaceutical Review) | No comments yet

A new study published in the Journal of Controlled Release reports some intriguing developments in the tumour-targeting delivery of nanomedicines. 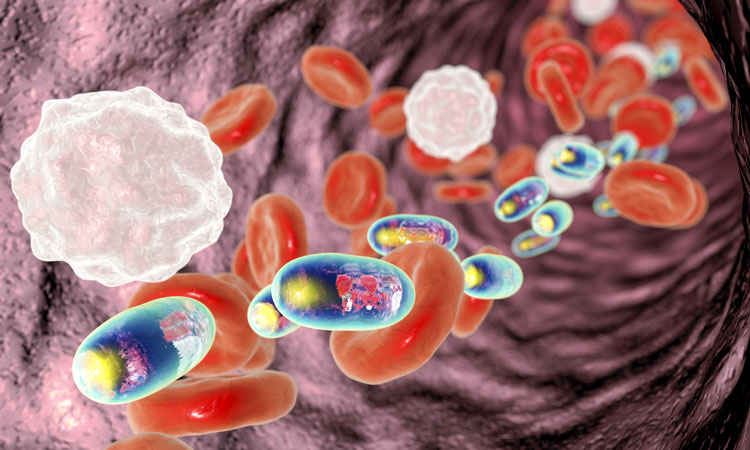 Scientists at the Innovation Center of NanoMedicine (iCONM) have studied methods to enhance the delivery of nanomedicines, finding that the surface properties of nanoparticles (NPs) may be decisive factors in their effectiveness.

To achieve optimal results with nanoparticle-based targeting of solid tumours requires application of the enhanced permeability and retention (EPR) effect, whereby drug compounds can progressively accumulate in the tumour environment to sufficient levels that enable targeted delivery and retention of the therapeutic compound.

Polyethylene glycol (PEG) is commonly used as a shell material for drug nanocarriers due to beneficial properties such as hydrophilicity and electrical neutrality. However, it has been found that PEG-coated NPs may accumulate near tumour vasculature rather than be homogenously distributed within the tumour.

Thus, while the PEG shell plays a pivotal role in the prolonged blood circulation of NPs, it potentially impairs the intratumour retention of NPs.

This new study reports on the use of a shell material that enhances tumour-targeted delivery of NPs by maximising the EPR effect. The material is a form of polyzwitterion consisting of ethylenediamine-based carboxybetaine [PGlu(DET-Car)], which exhibits a changeable net charge depending on the surrounding pH.

The net charge of PGlu(DET-Car) is neutral at physiological pH 7.4, affording it stealth-like properties in the blood circulation; however, it becomes cationic for tissue-interactive performance under tumorous acidic conditions owing to the stepwise protonation behaviour of ethylenediamine.

Indeed, the study reported that the PGlu(DET-Car)-coated NPs (which were gold NPs) exhibited prolonged blood circulation and remarkably enhanced tumour accumulation and retention over that of PEG-coated NPs; achieving 32.1 percent of injected dose/g of tissue, which was 4.2 times larger relative to PEG-coated NPs.

Interestingly, a considerable portion of PGlu(DET-Car)-coated NPs clearly achieved deeper penetration into tumours as well as effective accumulation in hypoxic regions, which the authors suspect is due to the positive net charge of PGlu(DET-Car) increasing in more acidic hypoxic regions, a microenvironment within tumours that is thought to drive disease progression.1

The study suggests that the changeable net charge on the surface of the NPs, afforded by the PGlu(DET-Car) coating, which alters in response to tumourous acidic conditions, represents a promising new strategy for targeting tumours based on the EPR effect.