Posted: 19 May 2022 | Sarah Wills (European Pharmaceutical Review) | No comments yet

The data from the 12 week trial showed phosphodiesterase 4B (PDE4B) inhibitor BI 1015550 showed a reduction in the rate of lung function decline in patients with idiopathic pulmonary fibrosis (IPF). 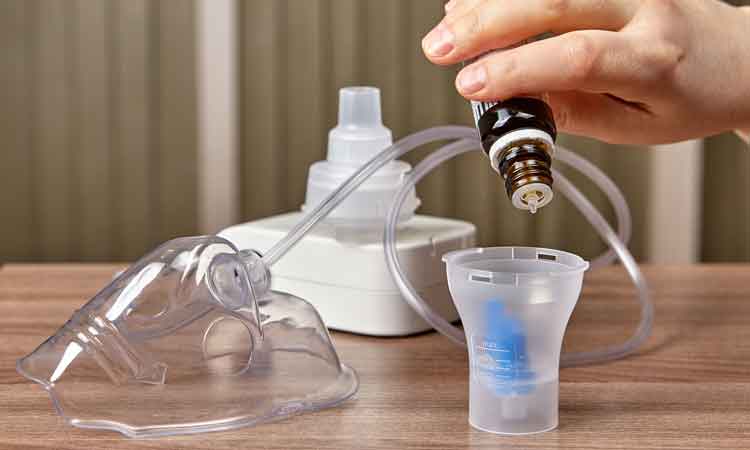 The promising 12-week data showed a reduction in the rate of lung function decline in patients with idiopathic pulmonary fibrosis (IPF).

“These encouraging, early data showed that treatment with BI 1015550 slowed the rate of lung function decline in patients who were not on approved antifibrotics, as well as those who were taking existing antifibrotic therapy,” commented Luca Richeldi, Professor of Respiratory Medicine at the Università Cattolica del Sacro Cuore in Rome, Italy, and the Principal Investigator on the trial.

The primary endpoint of the trial was the change from baseline in forced vital capacity (FVC) – meaning the maximum amount of air (measured in mL) that can be forcibly exhaled from the lungs after fully inhaling – at week 12. Median changes for patients taking BI 1015550 showed a slight improvement in FVC, and in those who took placebo, FVC was reduced:1

“As the global market leader in pulmonary fibrosis, we have the ambition to go beyond slowing down disease progression and hope to one day provide a cure for this chronic debilitating condition,” stated Carinne Brouillon, Member of the Board of Managing Directors and Head of Human Pharma, Boehringer Ingelheim. “The phase II results reinforce our confidence in BI 1015550 which will be accelerated into a pivotal phase III programme. We will work with regulatory agencies and scientific communities to potentially bring the next generation of treatments to people living with pulmonary fibrosis as quickly as possible.”

The trial also met its secondary endpoint,1 demonstrating that BI 1015550 showed acceptable safety and tolerability in IPF patients over 12 weeks. Diarrhea was the most frequently reported event in all patients (>10 percent of patients) and all events were reported as non-serious. No new safety topics were identified, and baseline characteristics were generally balanced across both treatment groups.

BI 1015550 was granted Breakthrough Therapy Designation by the US Food and Drug Administration (FDA) in February 2022. Boehringer Ingelheim will be initiating a Phase III clinical trial programme to further investigate if BI 1015550 improves lung function in people with IPF and other forms of PPF, with the ambition to bring this medicine to patients as soon as possible.