Posted: 25 May 2022 | Mandy Parrett (European Pharmaceutical Review) | No comments yet

Trade union body Unite the Union reports that it has successfully secured an additional pay increase for GSK workers after an historic dispute threatened strike action. 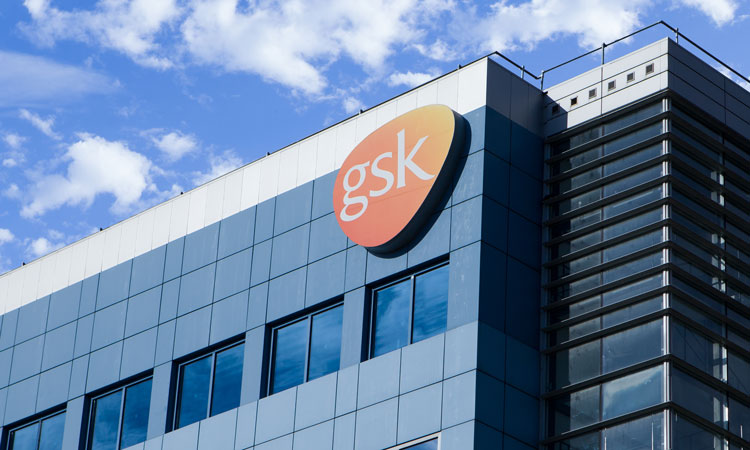 The multinational pharmaceutical company GSK reported total operating profits of £6,201 million in 2021, which saw the company’s Chief Executive Emma Walmsley’s pay increase by 17 percent, earning her £8.2 million, according to Unite the Union. However, despite the crippling effects of current world events that are resulting in a severe cost-of-living crisis in the UK, GSK workers were offered a mere 2.75 percent pay offer.

This represented a substantial real-terms pay cut for the workforce, given the true rate of inflation stood at nine percent, fuelling the first ever vote to strike among GSK trade union members last month.

After 86 percent of workers at various GSK sites across Scotland and England voted in favour of strike action, the pharmaceutical giant was given the opportunity to make an improved offer, which Unite the Union now reports was accepted.

Negotiations resulted in an improved offer of on average 10.5 percent for employees, which has been accepted, averting the need for disruptive strikes.

Reflecting on the benefits of union involvement in securing fair remuneration for workers, Unite national officer Tony Devlin commented: “This was an unprecedented dispute at GSK and it would not have been possible without the hard work and dedication of our reps.

Unite will be using this settlement as a stepping stone to ensure that in all future pay settlements, GSK properly rewards its workforce.”