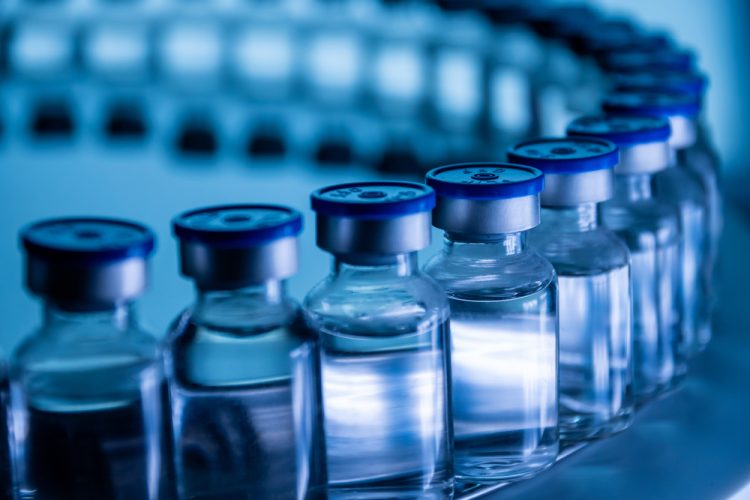 Researchers have demonstrated the potential of a fast and non-invasive approach to detect pharmaceutical products contaminated with low levels of bacteria within their vials. The technique uses dispersive Raman spectroscopy (RS) in association with partial least squared discriminant analysis (PLS-DA).

Sterility testing is a crucial step in quality control of pharmaceutical drug products before their commercial release. However, the current procedures for bioburden testing, which are primarily growth based, are highly time-consuming, costly and have limited sensitivity and specificity.

RS is under investigation as a lower cost, more rapid alternative; however, researchers have struggled to balance robustness, sensitivity, cost and a low limit of detection (LOD).

According to a new study, currently available in pre-print at bioRxiv, key challenges that new techniques must overcome include:

The study presents an approach to up-concentrate and detect ≤10 colony forming units (CFU)/ml of relevant bacteria with RS and multivariate analysis without breaching the primary drug product package.

To increase the Raman signal and the likelihood contaminants would be detected, the vials were centrifuged in an inclined (upside-down) position to localise the bacteria close to the neck of the product vial.

The RS-PLS-DA approach enabled the fast and non-invasive discrimination of products vials containing low numbers of bacteria from sterile ones without breaching the packaging. The technique enabled the identification of three different bacteria Bacillus subtilis, Salmonella enterica and Staphylococcus haemolyticus, as well as B. subtilis spores with an accuracy of 99 percent. The method was able to distinguish samples with vegetative cells and spores in limits <10 CFU/ml, even in the presence of other organic molecules from the product formula in the container.

Independent validation was able to confirm the high sensitivity and specificity.

According to Grosso et al., the project supports the use of the RS-PLS-DA approach as alternative to the pharmacopeial destructive sterility testing method. “We provide a feasible approach using RS in association with PLS-DA to detect extremely low numbers of cells or spores with high accuracy and reproducibility without compromising the robustness of the method,” wrote the authors. “These results support Raman spectroscopy as a promising biotechnological tool suitable for bioburden test in quality control of pharmaceutical industry.”

They added that the RS-PLS-DA method developed could enable real-time monitoring of contamination in pharmaceutical processing.