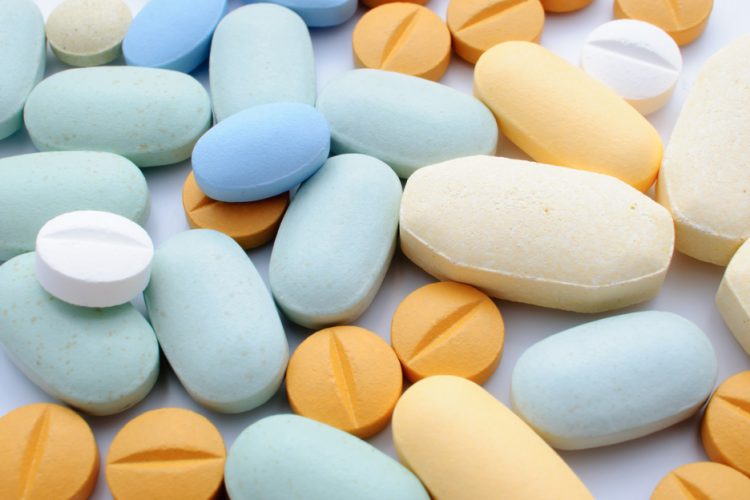 In a paper published in the Journal of Raman Spectroscopy, scientists proposed and validated a method to enable the three-dimensional (3D) imaging of a tablet matrix. By combining independent sample sectioning with Raman spectroscopy, the researchers were able to analyse the size, shape and distribution of components within the formulation.

Current chemical mapping techniques that apply Raman use two-dimensional (2D) images taken from the surface of the sample to estimate the distribution of components within the whole pharmaceutical tablet. However, to help optimise manufacturing processes, monitor process changes and analyse non-homogenous or out-of-specification (OOS) samples, a more accurate picture of the tablet matrix would be beneficial.

The method was validated through two experiments: the first analysing spherical shaped objects of known size and shape, the second examining a three-component model system, simulating a pharmaceutical tablet.

Spherical shaped objects are known to be the most difficult shaped objects to characterise via chemical mapping. By comparing domain size statistics such as volume and surface area obtained from the 3D imaging technique to the known absolute values, researchers demonstrated that the method could provide qualitative and quantitative data within an acceptable error for spherical objects. All limitations and errors were systematic and therefore consistent across all datasets, so long as method parameters remained constant.

The second experiment used the 3D Raman method to analyse a model three-component system composed of an active pharmaceutical ingredient (API; eletriptan hydrobromide) and two excipients (microcrystalline cellulose [MCC] and saccharin). The reconstructed 3D image revealed how eletriptan hydrobromide and saccharin associate within the tablet matrix. According to the researchers, the ability to assess the size, shape and distribution of components could enable the study of how processing and compaction conditions affect these parameters, enabling manufacturing processes to be optimised.

The researchers wrote that, by fully understanding the microstructure of tablet matrices, manufacturing processes could be designed to deliver products with desired attributes. However, they noted that, due to longer data acquisition times, their 3D chemical mapping method is most suited to baselining the 3D structure of new pharmaceutical tablets prior to being commercialised, and suggested that 2D chemical mapping is perhaps the better tool rapidly characterise differences in the spatial distribution of components in troubleshooting investigations.

“Ultimately, the choice of imaging method for a particular formulation will depend on the time availability for analysis, the homogeneity of the sample and the information that is required for the study,” they concluded.