A targeted radionuclide alpha therapy, 225Ac-DOTATATE, has been shown to have long-term anti-tumour effects in patients with advanced gastroenteropancreatic neuroendocrine tumours (GEP-NETs). 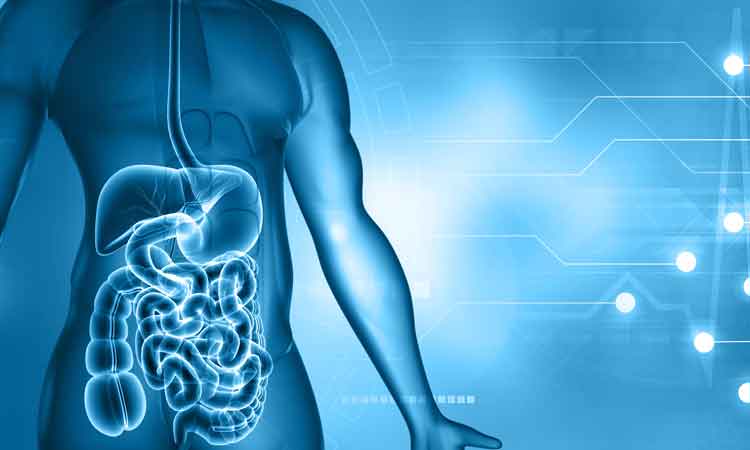 A targeted radionuclide alpha therapy, 225Ac-DOTATATE, has been shown to have long-term anti-tumour effects in patients with advanced-stage gastroenteropancreatic neuroendocrine tumours (GEP-NETs).

Results from the Phase II study showed promising survival rates, high response rates and an acceptable toxicity profile, making 225Ac-DOTATATE a potential treatment option for patients who have exhausted other forms of therapy.

This research was presented at the Society of Nuclear Medicine and Molecular Imaging 2022 Annual Meeting and was selected as the meeting’s Abstract of the Year.

GEP-NETs are rare malignancies that arise from neuroendocrine cells and can be present all along the gastrointestinal tract. While patients with early-stage GEP-NETs can undergo surgery to cure the disease, the majority of patients are diagnosed with metastatic disease, making systemic treatment – such as targeted radionuclide therapy – their only option. 177Lu-DOTATATE has been proven to be an effective targeted beta radionuclide therapy; little evidence, however, is available on targeted alpha radionuclide therapies for GEP-NETs.

In the study, researchers aimed to evaluate the long-term efficacy, survival outcomes and safety of the targeted radionuclide alpha therapy 225Ac-DOTATATE in GEP-NET patients. Eighty-three GEP-NET patients (including 56 patients with prior 177Lu-DOTATATE treatment and 27 177Lu-DOTATATE-naïve patients) received systemic treatment with 225Ac-DOTATATE intravenously at eight weekly intervals.

Haematologic, kidney and liver function tests were performed before and after each cycle. Tumours were measured using RECIST 1.1 criteria at baseline and after two cycle intervals. Overall survival, radiographic progression-free survival, objective tumour response, and treatment-related adverse events were assessed.

“225Ac-DOTATATE is a promising therapy option that adds a new dimension to the treatment of end-stage GEP-NETs, especially for patients who have tried all other standard therapy options,” commented Dr Chandrasekhar S Bal, professor and head of the Department of Nuclear Medicine and PET at the All India Institute of Medical Science in New Delhi, India. “These results warrant a Phase III randomised control trial to assess the true efficacy of 225Ac-DOTATATE versus 177Lu-DOTATATE.”

All India Institute of Medical Science

All India Institute of Medical Science