The Phase III trials saw 75 percent of women in the relugolix combination therapy group achieve a reduction in dysmenorrhea (menstrual pain), compared with 30 percent or less of women in the placebo groups. 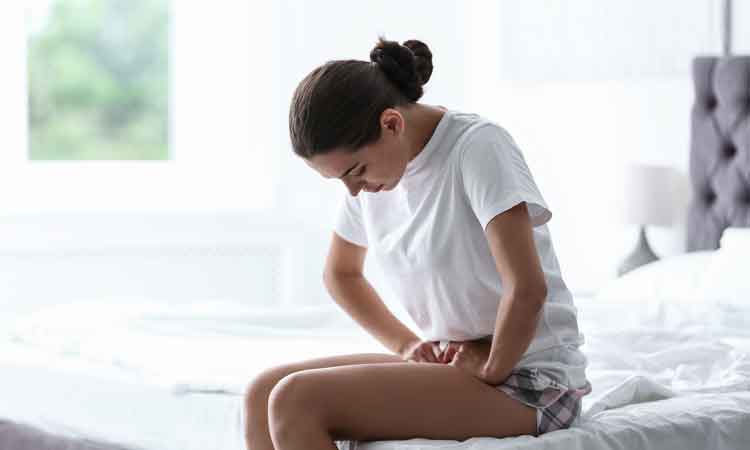 Results of the Myovant Sciences and Pfizer Phase III SPIRIT 1 and SPIRIT 2 studies of investigational once-daily relugolix combination therapy (relugolix 40mg plus estradiol 1.0mg and norethindrone acetate 0.5mg) in over 1,200 women with moderate to severe pain associated with endometriosis, have been published in The Lancet.

As previously reported, both studies achieved their co-primary endpoints by demonstrating clinically meaningful reductions in dysmenorrhea (menstrual pain) and non-menstrual pelvic pain in women with endometriosis. SPIRIT 1 and 2 each met their co-primary endpoints with 75 percent of women in the relugolix combination therapy group in both studies achieving a clinically meaningful reduction in dysmenorrhea, compared with 27 percent and 30 percent of women in the placebo groups at week 24, respectively (both p < 0.0001).

The secondary endpoints include changes in mean dysmenorrhea, non-menstrual pelvic pain, overall pelvic pain, impact of pain on daily activities as measured by the Endometriosis Health Profile-30 (EHP-30) pain domain, the proportion of women not using opioids, the proportion of women not using analgesics, and change in mean dyspareunia (painful intercourse). While the seventh endpoint for the SPIRIT 2 study – reduction in analgesic use (based on pill count) – did not achieve statistical significance, possibly due to the low number of average pills per day and variability in day-to-day pill consumption, a post-hoc analysis of SPIRIT 2 showed that the percentage of patients who were analgesic-free at the end of treatment was greater among women in the combination therapy group than the placebo group.

The most frequently reported adverse events in both relugolix combination treatment and placebo groups were headache, nasopharyngitis and hot flushes.