The draft Regulation aims to enhance the protection of donors and recipients of substances of human origin (SoHO) therapies, while facilitating supply and innovation. 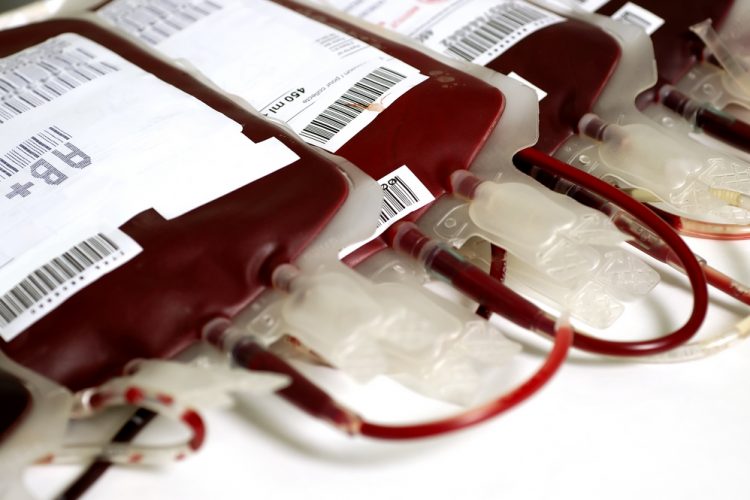 The European Commission (EC) has issued a draft proposal for a new EU Regulation on blood, tissues and cells (BTC) to help increase the safety and quality of substances of human origin (SoHO). The Regulation will cover all SoHO (eg, blood, tissues, cells, breast milk and microbiota) except solid organs.

A major aim of the proposal is to enhance the protection of recipients of SoHO therapies, as well as donors of SoHO and offspring from medically assisted reproduction. The new Regulation also aims to tackle concerns regarding the sufficiency of supply highlighted by the COVID-19 pandemic through facilitating cross-border circulation of these critical health products, as well as promote the innovation of such treatments by establishing a common procedure to assess and authorise SoHO preparations and the creation of the EU SoHO Platform.

The proposal is a result of a comprehensive revision of the existing EU legislation, including the consultation of a wide range of BTC stakeholders and international organisations, such as the European Directorate for the Quality of Medicines & HealthCare (EDQM) of the Council of Europe.

The review found certain shortcomings, including that new infectious disease risks had emerged in the nearly 20 years since the Regulations had first been implemented, and technologies for processing blood, tissues and cells had developed rapidly, with the legislation not keeping pace with these changes. In addition, it was concluded that donors were not given a high enough priority in terms of health protection and that the legislation was being applied in quite a variable way across the EU.

Under the proposal, the Commission plans to use the technical standards and proven expertise of the European Centre for Disease Prevention and Control (ECDC) and the EDQM of the Council of Europe as expert bodies. The EC noted that the EDQM’s standards “will now become the primary means to meet the EU standards of quality and safety for BTC.”

According to the EC, “The draft legislative proposal lays the foundation for future-proof and robust legislative framework, that will provide better protection for both donors and recipients of BTC and enhance the already existing long-standing cooperation between the EU and the Council of Europe/EDQM.”

The proposal will now be discussed by the Council and the European Parliament. Once the final text is agreed and adopted, it will come into force with a two-year transition period before most provisions apply and a three-year period for some particular provisions. The new Regulation will replace the rules for safety and quality set out in Directives 2002/98/EC for blood and blood components and 2004/23/EC for tissues and cells, in addition to their implementing acts.

Stella Kyriakides, Commissioner for Health and Food Safety, commented: “Every year, millions of EU citizens need either a blood transfusion during surgery or after an accident, bone marrow transplants to treat leukaemia or cycles of IVF to become parents. These are just a few examples of how important these treatments are. They form a critical part of healthcare systems across the EU and the stronger rules we are proposing today will ensure that our citizens can count on the highest standards of quality and safety of these vital products, whether it is for cancer care or emergency surgery. COVID-19 has showed us very clearly how important it is to have resilient health systems, today we are adding yet another important piece to our European Health Union.”

SoHO form the basis of large numbers of lifesaving and life-enhancing therapies, according to the EC every year: