With the grant, researchers will create a scalable, downstream purification platform that will replace the standard processes, accelerating viral vector production for vaccines. 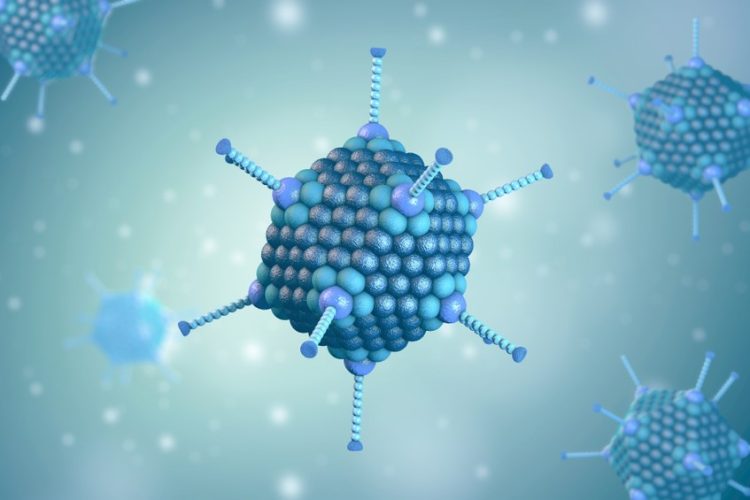 Researchers from the University of Arkansas (U of A) and two partner institutions have been awarded a $6 million grant by the US’s National Science Foundation (NSF) to develop purification membranes for future large-scale manufacturing of viral vectors and virus-like particles.

According to the team, the successful development of commercial-grade purification membranes will increase access to new treatments for genetic and chronic diseases, especially for middle- and low-income people.

Viral vectors are harmless, modified versions of viruses used to deliver the functional genetic material within vaccines and gene therapies to human cells.

“Development of cost-effective, large-scale biomanufacturing for the purification of viral vectors and virus-like particles is a major challenge,” commented Xianghong Qian, professor of biomedical engineering at the U of A and principal investigator for the project.

According to the team, the COVID-19 vaccine development race exemplified this challenge, as vaccine production was delayed when manufacturers struggled to produce membrane filters to purify viral vectors and virus-like particles. The primary problems were capacity and fouling of membranes, as well as membranes performing robustly under a range of operating conditions.

Using the grant, researchers led by Qian will create a scalable, downstream purification platform that will replace the standard processes of centrifugation and resin-based chromatography, both of which researchers suggest are difficult to scale up in manufacturing.

The researchers plan to use state-of-the-art bioanalytical methods for detection and quantification and will develop a readiness and acceptance study to help drive the technology toward commercial production.