The natural compound tigilanol tiglate was produced in a lab for the first time by scientists at Stanford University, suggesting it could provide treatment for a variety of cancers. 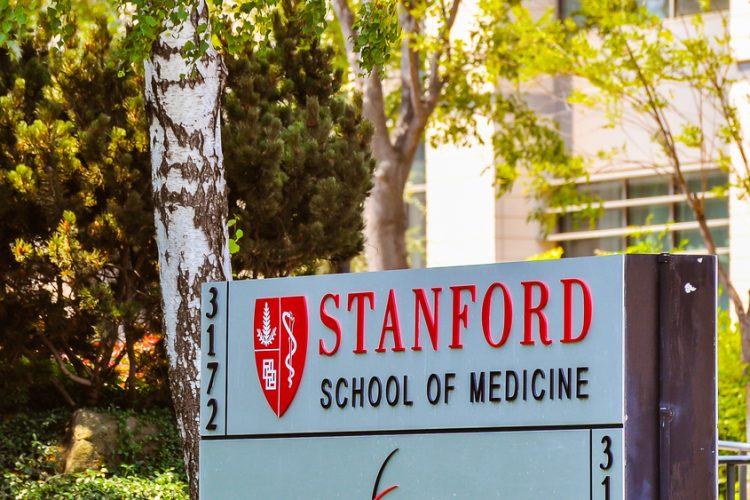 Research published in the journal Nature Chemistry, shows how researchers from Stanford University in the US uncovered a promising new method to synthetically manufacture the compound tigilanol tiglate, named EBC-46, which could offer targeted medicine for cancer and other diseases.

Natural sources of the compound can only be found in a small section of the Northeastern Australia rainforest, in fruit seeds from the blushwood tree (Fontainea picrosperma). The compound is complex and thus difficult to replicate in the lab, yet Stanford scientists have managed to artificially produce tigilanol tiglate.

QBiotics, a biotech firm in Australia, initially identified tigilanol tiglate as potentially useful for drug development. The team at Stanford University applied this knowledge and synthesised it for real-world use.

To develop the drug, researchers used a Chinese herbal medicine called Croton tiglium (purging croton), which has an active pharmaceutical ingredient (API) called phorbol. Extra oxygen atoms were added to phorbol’s B ring, a part of the molecule selected for modification.

Paul Wender, professor of chemistry and, by courtesy, of chemical and systems biology at Stanford commented: “…my colleagues…were able to do something many people had considered impossible.”

He added: “As we learn more and more about how cells function, we’re learning more about how we can control that functionality…which is particularly important in dealing with cells that go rogue in dis,eases ranging from cancer to Alzheimer’s.”

In 2020 the European Medicines Agency (EMA) and The US Food and Drug Administration (FDA) approved Stelfonta, a treatment based on tigilanol tiglate for mast cell cancer (the most common skin tumours in dogs). Clinical trials using the compound have since commenced for skin, head and neck and soft tissue cancers in humans.