A new Phase II trial will study the drug ENT-01 for Parkinson’s Disease (PD)-associated dementia at sites in the UK and US. 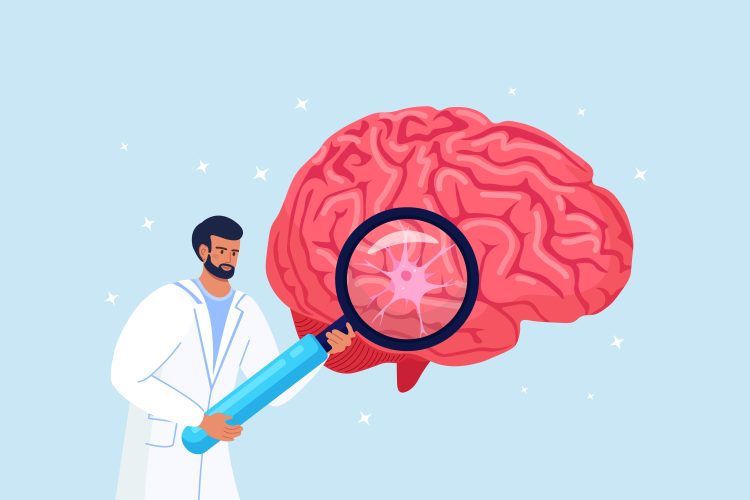 The drug ENT-01 helps to inhibit αS aggregation and slow progression of PD. Given orally, ENT-01 targets αS in the ENS and CNS, displacing and preventing aggregation, improving neural signalling of enteric neurons between the digestive system and brain via the vagus nerve.

Denise Barbut, Co-Founder, President and CMO of Enterin explained that symptoms associated with PD, “such as gastrointestinal dysfunction, dementia, psychosis, sleep architecture and circadian rhythm,” were positively impacted by the drug in previous studies. This data also suggested a brief course of ENT-01 was enough to help rebuild enteric nerve cell function.

Arthur Roach, Director of Research at Parkinson’s UK stated: “Parkinson’s is the fastest growing neurological condition in the world and currently there is no cure.”

To help resolve this wide-spread disease, David McCullough, CEO of Enterin commented that he and the company hoped ENT-01 “can offer a new therapeutic option for these patients.”

Optimistic about future research related to the drug, Roach added: “we look forward to the upcoming clinical trial which will have sites in the UK as well as in the US.”