COVID-19 has accelerated the decline in late-stage industry clinical research in the UK, compared to its global peers. 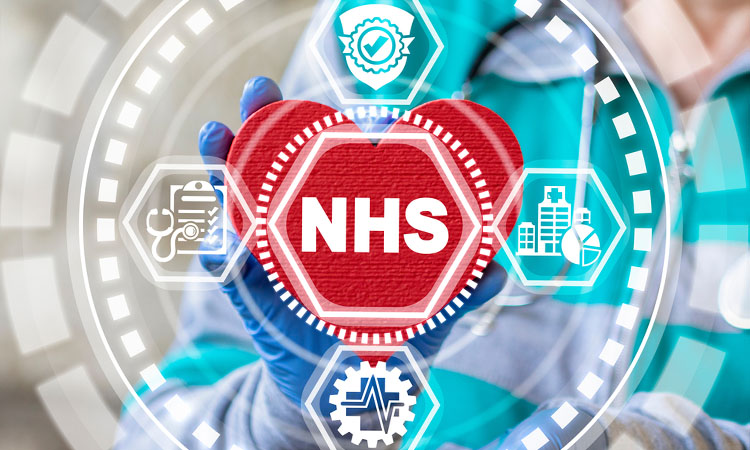 The number of industry clinical trials initiated in the UK, per year, fell by 41 percent from 2017 to 2021, according to the latest annual report on clinical research from the Association of the British Pharmaceutical Industry (ABPI).

The report ‘Rescuing Patient Access to Industry Clinical Trials in the UK’ stated that patient care, the NHS, and economic growth are all declining because of this collapse.

The ABPI report sets out 11 actions under three themes for the Government and the NHS to take in the next six months to stabilise, and ideally increase, industry clinical trial activity in the UK.

The findings of the report shed light on a serious threat to the long-term future of industry clinical research in the UK; along with benefits it brings to patients, the NHS, and the UK economy.

The report also shows that between 2017 and 2021 the number of Phase III industry trials initiated in the UK fell by 48.

The UK has also fallen down the global rankings for late-stage clinical research, dropping from 2nd to 6th in Phase II trials and 4th to 10th in Phase III trials between 2017 and 2021.

Patients experiencing less access to treatments through clinical research is concerning for the health outcomes of patients with limited treatment options in routine care, such as: the estimated 3.5 million people living with rare diseases in the UK.

Declining industry clinical trial activity also means less revenue for the NHS. In 2020-21, the loss of industry research during the pandemic is estimated to have generated an NHS deficit of up to £447 million.

The report found that consistently slow and variable study setup and recruitment timelines in the NHS are forcing some pharmaceutical companies to place their trials in other countries.

During 2020, the UK’s median time between a clinical trial applying for regulatory approval and that trial delivering its first dose to a participant was 247 days. This had increased by 25 days since 2018, which dropped the UK to 7th place amongst comparator countries.

Thus, there are fewer opportunities for UK patients and clinicians to access cutting-edge research, while also causing companies to review their UK research headcounts and risking imminent damage to future investment in UK life sciences.

Richard Torbett, Chief Executive of the ABPI, said: “The COVID-19 pandemic has accelerated the decline in late-stage industry clinical research in the UK, compared to its global peers.”

“The time it takes to set up trials and recruit patients in the UK is out of line with our global competitors and is moving in the wrong direction. As a result of this, and growing commercial pressures, pharmaceutical companies are increasingly looking elsewhere when choosing where to develop and launch new medicines and vaccines”.

If the UK can preserve and grow the UK life sciences sector, it is estimated to yield significant benefits, including: an additional £68 billion to the UK economy from increased R&D investment over the next 30 years. Also, 40 percent decrease in total attributable burden of disease.