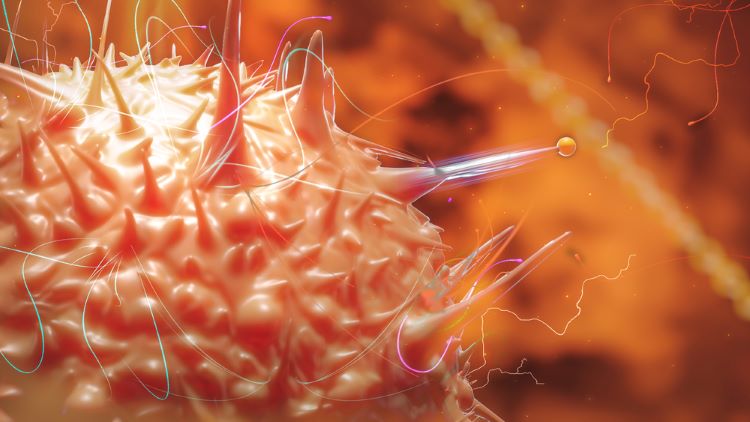 The Phase I trial, published in Science Translational Medicine, involved building and applying a new generation of universal genome-edited T cells, a better solution to current chimeric antigen receptors (CAR) T-cell therapies which rely on collecting and engineering a patient’s own cells, an expensive and lengthy process.

To modify the T cells, CRISPR technology cut into and inserted a genetic code into the cells’ DNA, enabling the T cells to express a CAR, which recognises a marker on the surface of cancerous B cells and destroys them.

Researchers manufactured banks of donor CAR T-cells using one disabled virus. This helped to transfer the CAR and the CRISPR guidance systems. mRNA technology was then applied to activate the gene editing steps.

The side effects observed in the study were expected by researchers. One patient required intensive care for a short period.

Dr Kanchan Rao, Consultant in Bone Marrow Transplant at GOSH explained: “This study adds to the growing body of evidence that genome-edited T cells can be a viable alternative to currently available treatments.”

The following organisations funded the research: