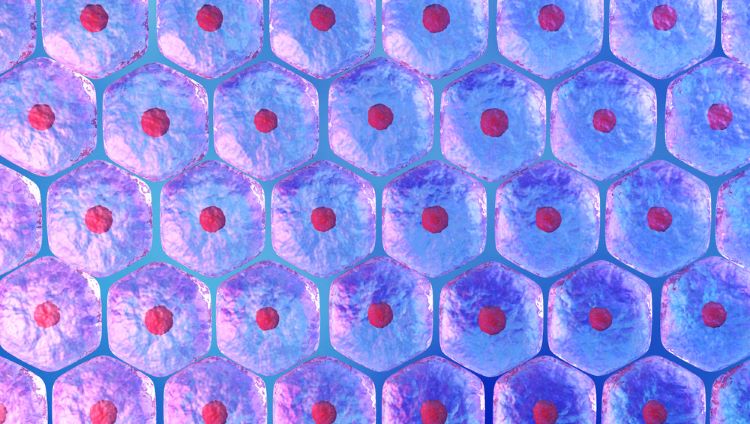 A study published in the journal Blood revealed data on 79 RRMM patients given different therapies after receiving BCMA CAR-T. This treatment targets the BCMA protein on cancerous plasma cells. The investigation analysed the disease characteristics, treatments given post-relapse and patient responses to the therapies.

Treatments that engage T cells like bispecific antibodies and other CAR-T therapies, appeared to have the most success in knocking down relapsed cancer for longer. CAR-T therapy uses modified immune T cells that locate and destroy cancer cells. It is successful for most patients, but some relapse after being treated.

Stem cell transplants also demonstrated some efficacy for these patients. Different combinations of drugs had varying efficacy, depending on the characteristics of an individual’s cancer, the study noted.

“We’re encouraged that subsequent use of other novel immune therapies like a second CAR-T cell therapy or a bispecific antibody was feasible and led to durable responses in patients,” explained Sham Mailankody, senior author on the paper and Associate Attending Physician at MSK.

“This is the first study to report outcomes of different therapeutic options given to a large cohort of patients who relapsed after anti-BCMA CAR-T therapy,” commented Dr Samir Parekh, senior author of the study, Director of Translational Research in Multiple Myeloma and co-leader of the Cancer Clinical Investigation programme at The Tisch Cancer Institute, Icahn School of Medicine, Mount Sinai. “The findings will serve as a benchmark for future prospective clinical studies that intend to improve the outcomes of patients who progress after CAR-T.”