The first implantable pump system bypassed the blood-brain barrier to deliver chemotherapy to brain cancer patients in a Phase I study. 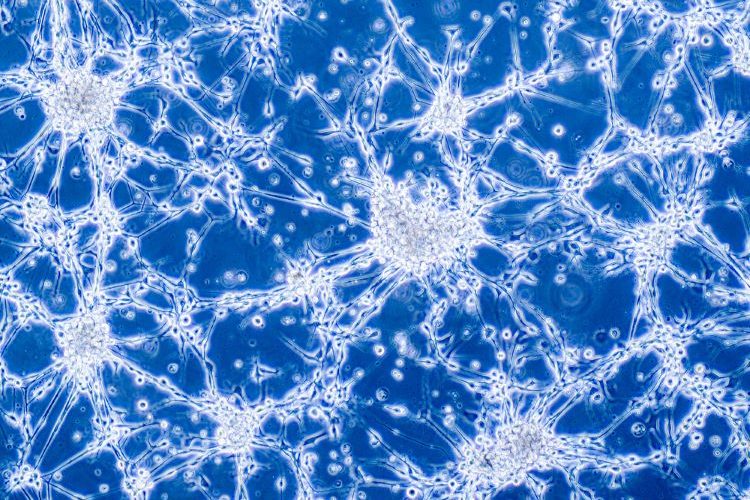 A Phase I study published in the Lancet Oncology, demonstrated the first implantable pump system for patients with brain cancer, effectively killed recurrent glioblastoma (GBM) tumour cells by bypassing the blood-brain barrier to continuously deliver chemotherapy through a tube inserted directly into the brain.

The findings revealed the number of actively dividing glioblastoma tumour cells decreased substantially, whereas normal brain cells were not affected. The study found none of the five patients had serious neurological complications. MRI scans showed that chemotherapy had saturated the area in and around the tumour.

Glioblastoma patients had four treatments over a one month. Every week, the pumps were turned on for two days and off for five days. Participants were given 146μM topotecan 200μL/h over 48 hours, followed by a five-to-seven-day washout period before the next infusion. “The patients were walking, talking, eating—doing all of their normal daily activities. They wouldn’t even know whether the pump was on or not,” explained Dr Jeffrey Bruce, the Edgar M. Housepian Professor of Neurological Surgery Research at Columbia University Vagelos College of Physicians and Surgeons, neurosurgeon at NewYork-Presbyterian/Columbia University Irving Medical Center and a senior author of the study.

A small pump was surgically implanted into the abdomen and connected to a thin, flexible catheter threaded under the skin. Stereotactic imaging guided the surgical placement of a catheter in the exact area of the brain where the glioblastoma tumour and any residual cancer cells were located. Topotecan, a chemotherapy drug used to treat lung cancer and gadolinium, a tracing agent that tracked distribution of the drug were delivered as part of the infusion.

The innovative pump can be refilled or emptied via needle. Wireless technology turned the pump on and off and controlled flow rate, ensuring the medicine seeped in slowly and saturated the tumour without leaking out around the catheter.

“This new approach has the potential to transform treatment for patients with brain cancer, where the outlook for survival remains very poor, though more testing is needed in glioblastoma patients with earlier-stage tumors and with different types of chemotherapy,” stated Bruce.

“If you pump in the drug very slowly, literally at several drops an hour, it penetrates into the brain tissue,” commented Bruce. “The drug concentration that ends up in the brain is 1,000-fold greater than anything you are likely to get with intravenous or oral delivery.”

Bruce added: “… higher doses of chemotherapy [can be administered] directly to the brain without causing the side effects that we get with oral or intravenous chemotherapy.”