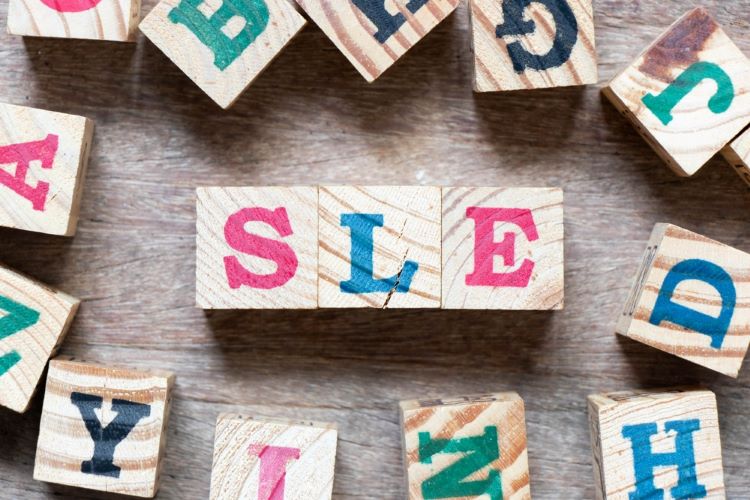 Patients with refractory systemic lupus erythematosus (SLE) were able to go into remission within three months of one small dose of a personalised anti-CD19 CAR T-cell immunotherapy in a clinical study.

The German study showed all five young adult patients with systemic lupus erythematosus went into remission, enabling them to stop taking their lupus medications within three months of just one small dose of the CAR T therapy, as it essentially removed their existing B cells. Every patient remained in remission up to a year. The participants experienced the return of their B cells, which are naturally replenished from blood stem cells in bone marrow.

Researchers acknowledge that CAR T therapy is ideal to help treat systemic lupus erythematosus because the condition is driven by B cells. Therefore, experimental CAR T therapies can employ existing anti-B-cell designs. The first significant clinical report about the success of the CAR T therapy was published in Nature Medicine.

The paper stated that autologous T cells from the patients were transduced with a lentiviral anti-CD19 CAR vector, expanded and reinfused at a dose of 1 × 106 CAR T cells per kg body weight into the patients after lymphodepletion with fludarabine and cyclophosphamide. CAR T cells expanded in vivo, which resulted in significant depletion of B cells, improved clinical symptoms and normalisation of laboratory parameters, including seroconversion of anti-double-stranded DNA antibodies.

“We’ve always known that in principle, CAR T therapies could have broad applications, and it’s very encouraging to see early evidence that this promise is now being realised,” commented Dr Carl June, Richard W Vague Professor in Immunotherapy in the department of Pathology and Laboratory Medicine at Penn Medicine and Director of the Center for Cellular Immunotherapies at Penn’s Abramson Cancer Center.

Daniel Baker, a doctoral student in Cell and Molecular Biology in the Perelman School of Medicine at the University of Pennsylvania and June noted that although larger studies and longer-term follow-up are needed to confirm the study data, the findings are promising. “Disease-driving B cells are much less numerous in systemic lupus erythematosus,” Baker explained. “Thus, effective CAR T treatment of this autoimmune disease may require a much lower dose that greatly reduces the problem of immunological side-effects.”