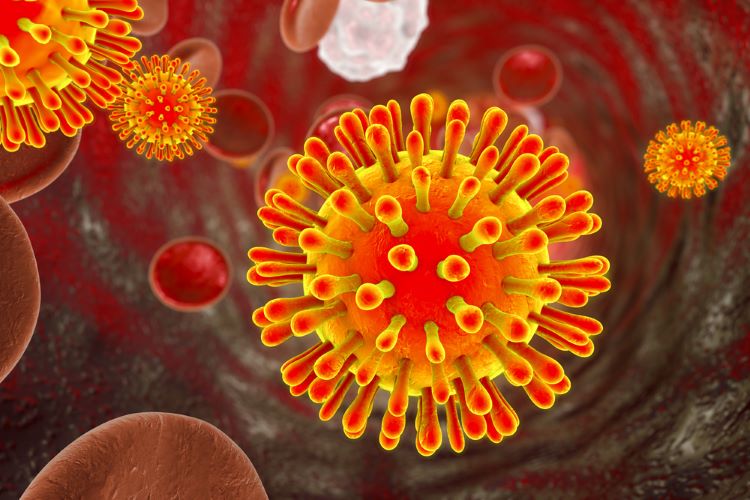 A milestone in the journey to overcoming HIV

The marketing authorisation applies to all 27 member states of the EU, as well as Norway, Iceland and Liechtenstein.

The extension authorisation is based on an ongoing open-label, 24-week study (NCT02881320), which indicated Biktarvy® was effective and generally well-tolerated by virologically suppressed adolescents and children with HIV.

Treatment outcomes were assessed in children over two years old weighing at least 14kg to less than 25kg (treatment cohort 3, N=22). At Week two or Week 4, selected participants were given a pharmacokinetic (PK) evaluation to confirm the dosage that the participants would receive. All participants received Biktarvy® for 48 weeks. After Week 48, participants could receive Biktarvy® in an active open-label extension phase for up to 96 weeks.

After switching to Biktarvy®, 91 percent (20/22) of participants  remained virologically suppressed at Week 24. In this study, no new adverse reactions (ARs) have been observed in paediatric subjects aged two years and older living with HIV-1 compared to adults.