Driven by the approval of pipeline agents, mRNA non-vaccine therapeutics are set to reach $2 billion in sales by 2028, says GlobalData. 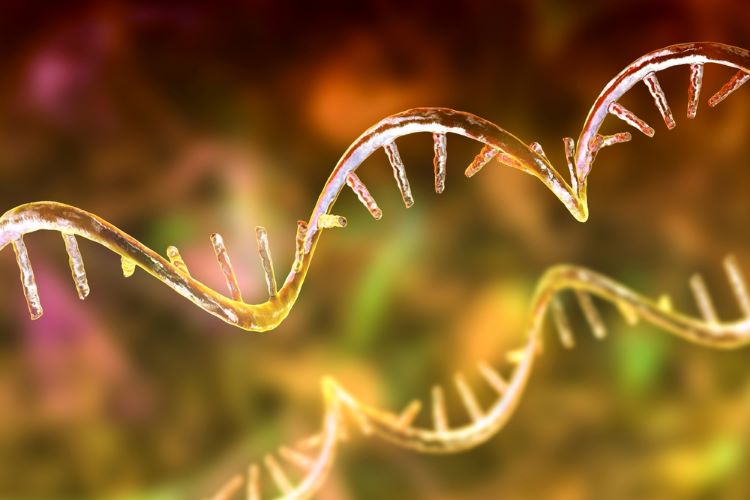 According to GlobalData’s recent report, a total of five marketed messenger RNA (mRNA) non-vaccine products by 2028 will generate over $2 billion, generated by the approval of pipeline agents.

The analytics company asserted that despite no mRNA non-vaccine therapeutics currently being in the market, this statistic is derived from the combined revenue expected from Moderna, Ultragenyx, Omega Therapeutics, and BioNTech’s investigational therapies for cancer and rare genetic diseases, all in Phase I/II clinical trial development.

If development is successful for OTX-2002, the Omega Therapeutics candidate could be the first programmable epigenetic medicine, with the potential to generate $1.6 billion during 2028, forecasts GlobalData.

The report noted that regulations affecting mRNA therapies are focusing on achieving better patient access and increased reviews of drugs that improve treatment, diagnosis, or prevention of serious conditions. In order to speed up the regulatory process for advanced medicinal therapy products (ATMPS), the European Union (EU) implemented the priority medicines (PRIME) scheme in 2016.

Since the COVID-19 pandemic, there has been a spike in interest in mRNA therapeutics, due to the success of mRNA vaccines treating the virus, observed GlobalData.

Sarah Bundra, Pharmaceutical Analyst at GlobalData, commented: “mRNA therapeutics… can act on targets that have previously been undruggable for small molecules and they provide individualised therapy by addressing specific protein deficiencies in a patient’s body.”

The data theorised these therapies are especially promising therapeutic option for patients with rare genetic diseases that are caused by genetic mutations, as their deficient or absent proteins can be quickly corrected.

Key issues for mRNA therapeutics reaching market are high cost and production scalability, due to the requirement for high quality and highly pure mRNA. Robust analytical methods are needed to establish safety, potency, and purity of mRNA therapeutics in large-scale manufacturing.

Bundra concluded: “Delivery of mRNA in the body needs to be optimised, as mRNA molecules are susceptible to degradation by ribonucleases. This is a natural way that the body regulates gene expression but can be disadvantageous when dealing with mRNA therapeutics as it limits the drug’s in vivo efficacy. Additionally, introducing mRNA carries the risk of activating the immune system, which has to be mitigated for circumstances in which stimulating the immune system would be harmful for the patient; namely, when dealing with non-immunotherapeutic indications.”