The EMA has accepted the marketing authorisation application for tofersen, which could be the first treatment for a rare genetic cause of ALS. 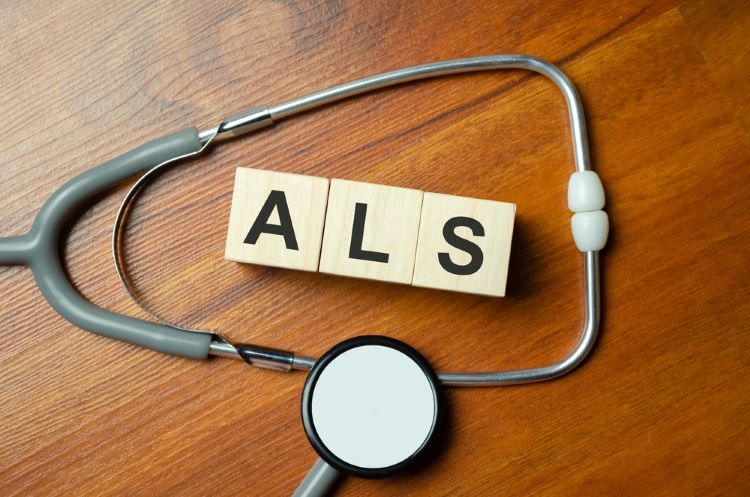 If approved tofersen, an antisense medicine, could be the first drug to target the rare genetic cause of ALS, which affects less than 1,000 people in Europe and makes up around two percent of ALS cases. Currently, there are no genetically targeted treatment options for the disease, and life expectancy in SOD1-ALS is shorter than in other forms of the disease.

The MAA includes results from the Phase III VALOR study, its open label extension (OLE) study, a Phase I study in healthy volunteers and a Phase I/II study evaluating ascending dose levels of tofersen. The MAA also contains recent results from the studies, which were published in The New England Journal of Medicine.

Tofersen binds to SOD1 mRNA, allowing for its degradation by RNase-H to reduce synthesis of SOD1 protein production. Tofersen is also being studied in the Phase III ATLAS study designed to evaluate if tofersen can delay clinical onset in presymptomatic individuals with a SOD1 genetic mutation of and biomarker evidence of amyotrophic lateral sclerosis activity.

“Through our clinical development programme, we have seen that tofersen has the potential to slow the progression of this relentless and ultimately fatal disease,” commented Priya Singhal, Head of Global Safety and Regulatory Sciences and Interim Head of R&D at Biogen. “Regulatory submissions in the US and now EU represent an important step in our efforts to bring the first genetically-targeted treatment for SOD1-ALS to the ALS community as quickly as possible,” she added.

The announcement is “an important milestone for the ALS community in Europe where there is a tremendous need for additional treatment options,” stated Professor Philip Van Damme, PhD, Professor of Neurology and Director of the Neuromuscular Reference Center at the University Hospital Leuven in Belgium.

Tofersen is under priority review with the US Food and Drug Administration (FDA) and has a Prescription Drug User Fee Act action date of 25 April 2023.

Biogen licensed tofersen from Ionis Pharmaceuticals, Inc. under a collaborative development and license agreement. Biogen state it will maintain its early access programme for tofersen, available in 34 countries.

In Issue 6 of European Pharmaceutical Review, Toby Ferguson from Biogen will discuss the importance of developing therapies for neuromuscular conditions such as ALS. Sign up now!