The European Commission has approved Pluvicto® as the first targeted radioligand therapy for advanced prostate cancer, based on significant results from the Phase III VISION trial. 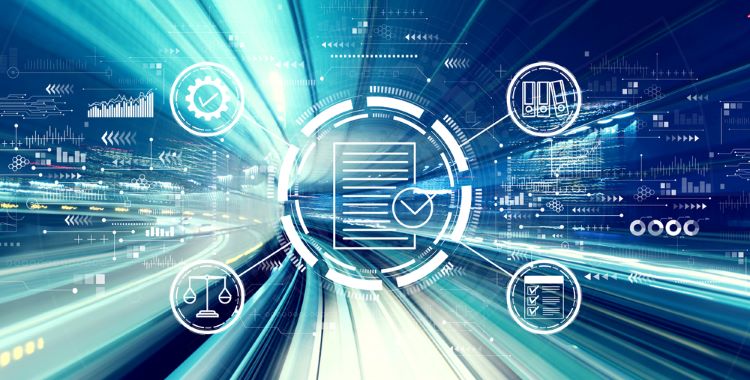 The Novartis drug is approved in combination with androgen deprivation therapy (ADT) with or without androgen receptor (AR) pathway inhibition, for the treatment of adults with prostate-specific membrane antigen (PSMA)–positive metastatic castration-resistant prostate cancer (mCRPC). These patients have been treated with AR pathway inhibition and taxane-based chemotherapy.

Clinical data that led to the European Commission’s approval

The approval was granted based on results from the Phase III VISION trial with 831 patients previously treated with AR pathway inhibition and taxane based chemotherapy, receiving Pluvicto® plus best standard of care (BSoC).

The study assessed the drug’s efficacy and safety in patients randomised in a 2:1 ratio in favour of the investigational arm. The drug was administered as a 7.4 GBq IV infusion every six weeks for a maximum of six cycles.

The alternate primary endpoints were radiographic progression-free survival (rPFS) and overall survival (OS). The results showed a 38 percent reduction in the risk of death and a 60 percent reduction in the risk of radiographic disease progression or death (rPFS) compared to BSoC alone. Data showed 30 percent patients with evaluable disease at baseline demonstrated an objective response (per RECIST 1.1) with Pluvicto® plus BSoC, compared to the two percent in the BSoC arm.

The approval follows a positive opinion issued in October 2022 by the Committee for Medicinal Products for Human Use (CHMP), applicable to all 27 European Union member states plus Iceland, Norway, Northern Ireland and Liechtenstein.

“Today’s approval of Pluvicto® by the European Commission marks a major milestone for patients with advanced prostate cancer who have few alternative treatments at this stage of their disease,” stated Haseeb Ahmad, President Europe at Novartis.

Pluvicto® is approved in the US and other countries including Great Britain and Canada to treat adults with an advanced cancer called prostate-specific membrane antigen–positive metastatic castration-resistant prostate cancer (PSMA–positive mCRPC) and who have already been treated with other anticancer treatments (androgen receptor pathway inhibition and taxane-based chemotherapy).

In March 2022, the US Food and Drug Administration (FDA) approved Pluvicto® for treating advanced prostate cancer.