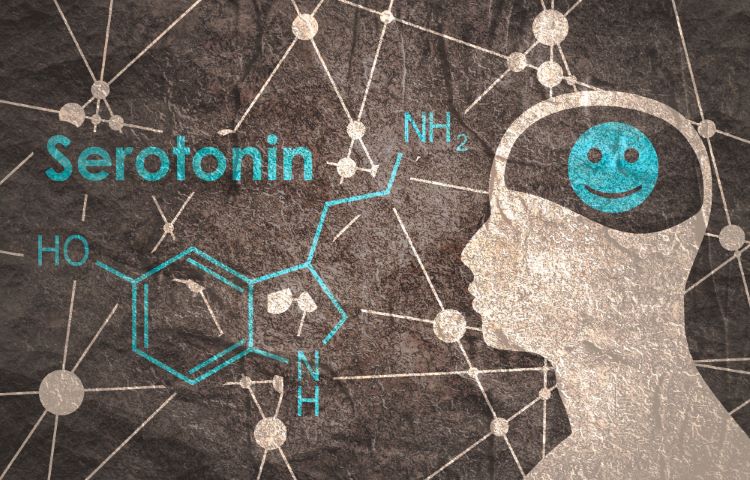 FINTEPLA®▼ (fenfluramine) oral solution has been recommended for marketing authorisation by the Committee for Medicinal Products for Human Use (CHMP) for treating seizures associated with Lennox-Gastaut syndrome (LGS) as an add-on therapy to other anti-epileptic medicines for patients over two years old in the European Union (EU).

Commenting on fenfluramine, an oral solution developed by biopharma UCB, this “positive CHMP opinion is a significant regulatory milestone towards providing a new treatment option [for] this rare epilepsy in the EU,” explained Mike Davis, Head of Global Epilepsy & Rare Syndromes, UCB.

The European Medicines Agency (EMA)’s committee based its positive opinion on safety and efficacy data from a global, randomised, placebo-controlled Phase III clinical trial, in 263 patients with LGS (aged two to 35 years), that demonstrated adjunctive fenfluramine at a dose of 0.7/mg/kg per day, provided a significantly greater reduction in the frequency of drop seizures (p=0.001) compared to placebo.

In the Phase III trial, the most common treatment-emergent adverse events (TAEs) were decreased appetite, somnolence, fatigue and pyrexia. No cases of valvular heart disease or pulmonary arterial hypertension were observed.

According to the EMA, fenfluramine oral solution is a serotonin releasing agent and stimulates multiple 5-HT receptor sub-types through the release of serotonin. Fenfluramine may reduce seizures by acting as an agonist at specific serotonin receptors in the brain, including the 5-HT1D, 5-HT2A, and 5-HT2C receptors, and also by acting on the sigma-1 receptor.

Additional data supporting the safety and efficacy of fenfluramine in LGS in the open label extension (OLE) part of the study, recently published in Epilepsia, showed that when added to a patient’s current anti-epileptic treatment regimen for seizures associated with LGS, fenfluramine was effective in reducing the frequency of multiple seizure types and was generally well tolerated during a median treatment duration of 364 days.

Study participants experienced a sustained reduction in the frequency of motor seizures including those that resulted in a drop or fall (Generalized Tonic-Clonic Seizures (GTCS), secondary GTCS (SGTC; focal to bilateral tonic-clonic), tonic seizures, atonic seizures, and tonic-atonic seizures). In the OLE phase, the most common TAEs were decreased appetite, fatigue, nasopharyngitis and seizure. The cardiovascular safety in this study further corroborated the fenfluramine safety profiles observed; no cases of valvular heart disease or pulmonary arterial hypertension were identified.

Further approval for fenfluramine to treat seizures associated with LGS

The CHMP’s positive opinion on fenfluramine will be referred to the European Commission (EC), which will deliver a final decision in Q1 2023.

*Fintepla® is indicated for the treatment of seizures associated with Dravet syndrome as an add-on therapy to other anti-epileptic medicines for patients two years of age and older.