A Marketing Authorisation Application for lecanemab to treat Alzheimer’s has been submitted to the European Medicines Agency. 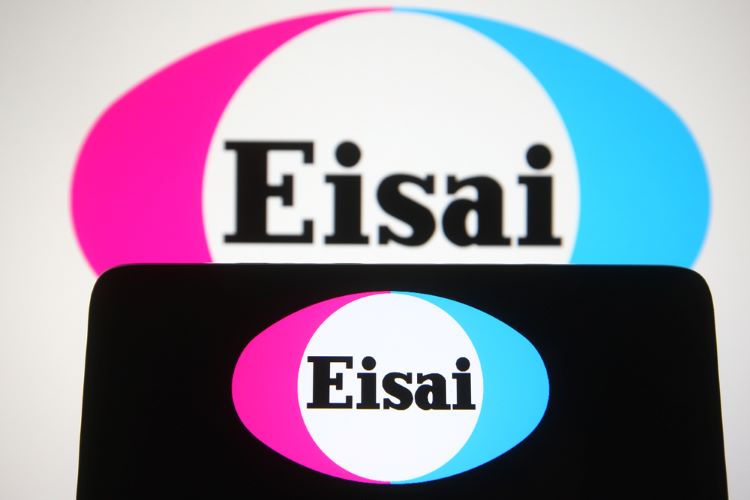 This application was submitted to the European Medicines Agency (EMA). The submission comes just after lecanemab’s recent accelerated approval by the US Food and Drug Administration (FDA). Approved as a treatment for early AD, the treatment is sold in the US under the brand name Leqembi.

The Marketing Authorisation Application is based on results of the Phase III Clarity AD study and the Phase IIb clinical study. Data indicated that lecanemab treatment showed a reduction of clinical decline in early AD. This is subject to a validation to determine whether the EMA accepts the application for review.

The Phase III study findings suggested that the drug could slow progression of the disease by 2.5-3.1 years, helping patients to have slower cognitive decline and thus stay in earlier stages of the disease for a longer period.

Clinical trial results of the Clarity AD study were presented at the 2022 Clinical Trials on Alzheimer’s Disease (CTAD) conference, and simultaneously published in the New England Journal of Medicine in November 2022.

Other regulatory submissions for lecanemab

Eisai submitted a Supplemental Biologics License Application (sBLA) to the FDA for approval under the traditional pathway on the same day.

In December 2022, Eisai initiated submission of data for a Biologics License Application (BLA) to the National Medical Products Administration (NMPA) of China. In Japan, Eisai plans to submit a MAA by the end of March 31, 2023.