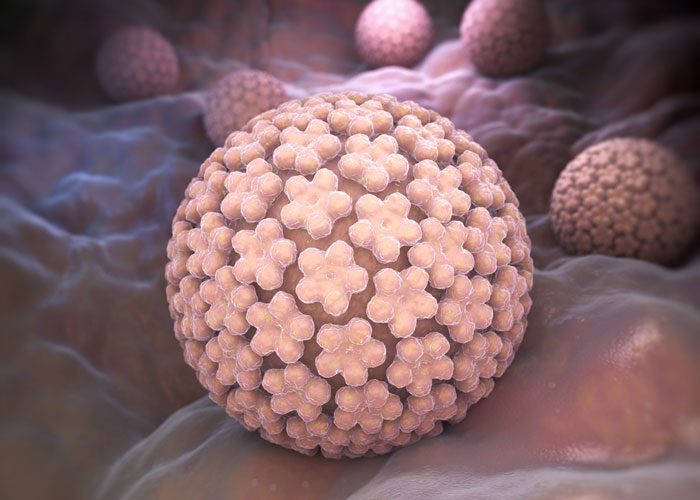 Researchers have examined the relationship between human papillomavirus (HPV) vaccination and fertility and identified that the vaccine can actually improve chances of conception in some women.

The research carried out at Boston University School of Public Health (BUSPH) shows little overall association between HPV vaccination and the chances of conceiving for men and women — except among women with a history of sexually transmitted infections (STIs).

“Our study found no adverse effects of HPV vaccination on fertility and indicated that it may, in fact, protect fertility among individuals who have had other STIs,” says BUSPH researcher Kathryn McInerney, the study’s lead author. “Our study should reassure those who are hesitant to vaccinate due to fertility concerns.”

The study used data from the Pregnancy Study Online (PRESTO), a preconception cohort of North American pregnancy planners. The ongoing study enrolled 3,483 women and 1,022 men aged 21 to 45 years who were actively trying to conceive.

Couples were followed for 12 months or until pregnancy, whichever came first. At enrollment, 33.9 percent of women had been vaccinated against HPV, compared to 5.2 percent of men.

“Internationally, parents have chosen not to vaccinate their children due to concerns about the vaccine’s effect on future fertility,” said Ms McInerney. “We hope this study will be useful for health providers who counsel individuals and families about HPV vaccination.”

More than 40 percent of American teens are now getting vaccinated against human papillomavirus (HPV). But, despite HPV infection being associated with reduced semen quality and lower pregnancy rates, there is still public concern about whether the HPV vaccine itself could affect future fertility.

The study has been published in the journal Paediatric and Perinatal Epidemiology,