An international team of researchers has developed a computational resource that provides a 3D view of genes, proteins and metabolites involved in human metabolism… 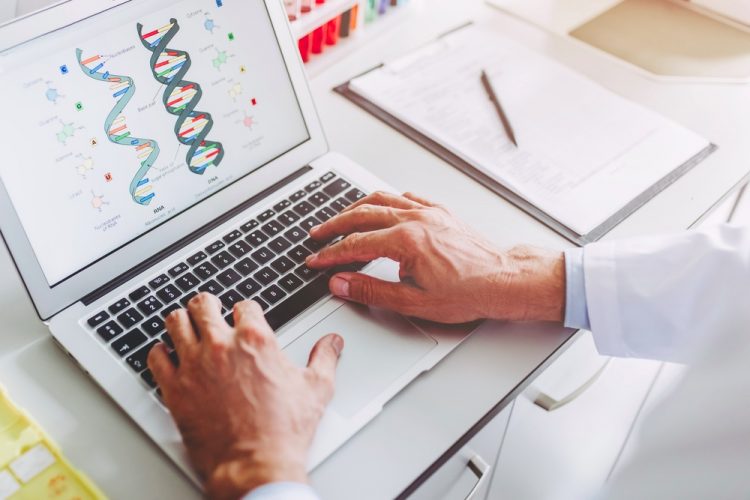 An international team of researchers has developed a computational resource that provides a 3D view of genes, proteins and metabolites involved in human metabolism. Researchers used the tool to map disease-related mutations on proteins and also probed how genes and proteins change in response to certain drugs. The work provides a better understanding of disease-causing mutations and could enable researchers to discover new uses for existing drug treatments.

The tool, called Recon3D, is the most comprehensive human metabolic network reconstruction to date. It integrates 3,288 open reading frames, which are stretches of DNA and RNA that contain protein-producing genes; 13,542 metabolic reactions; and the 3D structures of 4,140 metabolites and 12,890 proteins.

“This is the first resource to link all these different data types together in one place and has shown to be a very valuable tool for analysing sequencing data,” said Elizabeth Brunk, a postdoctoral researcher at UC San Diego and first author of the study.

Many approaches to analyse sequencing data often involve treating DNA code as a linear sequence, but that doesn’t tell the whole story, Dr Brunk explained. That’s because the proteins that DNA sequences produce naturally exist as 3D structures with coils, twists and folds–they aren’t linear. “So if you’re studying mutations and looking at them as isolated points on a line, they may look like they have no association with each other. But in the protein’s native folded state, those mutations could actually end up being close together,” Dr Brunk said.

Researchers used Recon3D to map genetic mutations called single nucleotide polymorphisms (SNPs), which are caused by a variation of a single nucleotide base (A, C, G or T) in the DNA sequence. In this study, researchers focused on SNPs that are associated with diseases such as cancer. Researchers located where these mutations occur in proteins and found many of them occupying the same regions, which they called “mutation hotspots.” Using Recon3D, researchers found that other harmful mutations were significantly more likely to neighbour mutations that were also harmful.

Researchers also studied how genes, proteins and metabolic reactions change in response to various drug treatments. To their surprise, the researchers found that drugs with very different molecular structures produced similar metabolic responses. Drug developers could use this tool to explore whether certain drugs can be repurposed to treat other diseases for which they weren’t originally developed, Dr Brunk noted.

“It is wonderful to see how this international group of researchers came together to generate Recon3D, that accounts for 17 percent of the functionally annotated genes on the human genome,” said Professor Bernhard Palsson Galletti Professor of Bioengineering at the University of California San Diego, “Given the involvement of metabolism in most major diseases (cancer, nervous system, diabetes, etc.) and wellness, Recon3D is likely to help break new ground in human metabolic research.”

The findings were recently published in Nature Biotechnology.