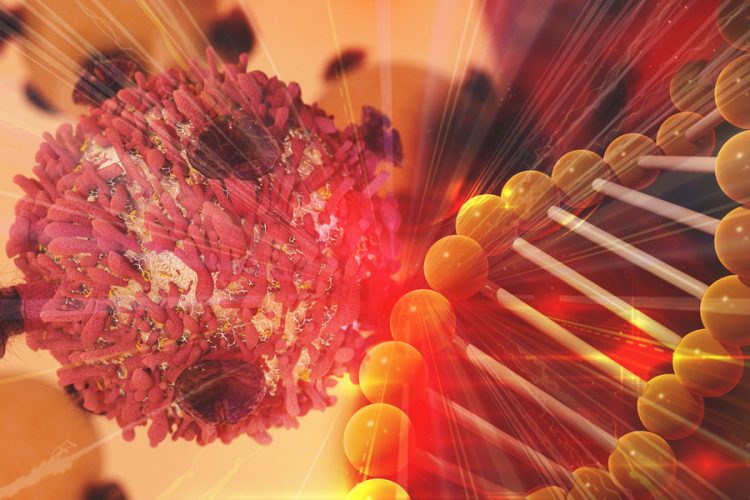 “This research highlights a paradigm shift in cancer care where we are identifying and treating tumours based on their genetic mutations, rather than just where they exist in the body, said Dr Ramamoorthy Nagasubramanian, an author of the study and division chief of paediatric haematology-oncology at Nemours Children’s Hospital. “Additionally, this study represents a win for the field of paediatric research because the drug is being tested in children almost simultaneously with adults when typically, pediatric research is years behind.”

The multicenter, open-label, phase 1/2 study was conducted at eight sites in the US and enrolled infants, children, and adolescents between the ages of 1 month and 21 years, with an average age of 4-5 years. The drug was administered orally among 24 patients with varying increasing dose concentrations adjusted for age and bodyweight. Of the patients enrolled, 17 had tumours with TRK fusions, while 7 of the patients did not have a documented TRK fusion.

Paediatric patients with TRK fusions had primary diagnoses of infantile fibrosarcoma, other soft tissue sarcomas, and papillary thyroid cancer. Previously, the only treatments for many such patients has been chemotherapy, radiation, and, in some cases, surgery, all of which can have serious adverse effects.

The study found that LOXO-195 was well tolerated in patients and showed encouraging anti-tumour activity in all patients with TRK fusion-positive tumours. More than 90 percent of the patients with solid TRK fusion-positive tumours achieved “sustained tumour regressions.” However, none of the patients with TRK fusion-negative cancers had an objective response. The recommended phase 2 dose was defined as 100mg/m2 for pediatric patients, regardless of age. The most common adverse events were mild elevations in liver enzyme concentrations, reduction in the number of mature blood cells, and vomiting.

With a median follow-up of eight months, all patients with TRK fusions, except for one, remained on treatment or underwent potentially curative surgery.

“The TRK gene mutation can be common in pediatric cancers, especially those that are treatment resistant. When we saw this drug was showing promise of anti-tumour activity in adults with TRK fusion tumours, we were hopeful for a similar result for children. Both primary objectives of this study–safety and identifying dosing–were successfully met,” said Dr Nagasubramanian.

Clinical trials of LOXO-195 in adults, infants, children, and adolescents with acquired resistance to TRK inhibition are ongoing.

The study has been published in The Lancet.