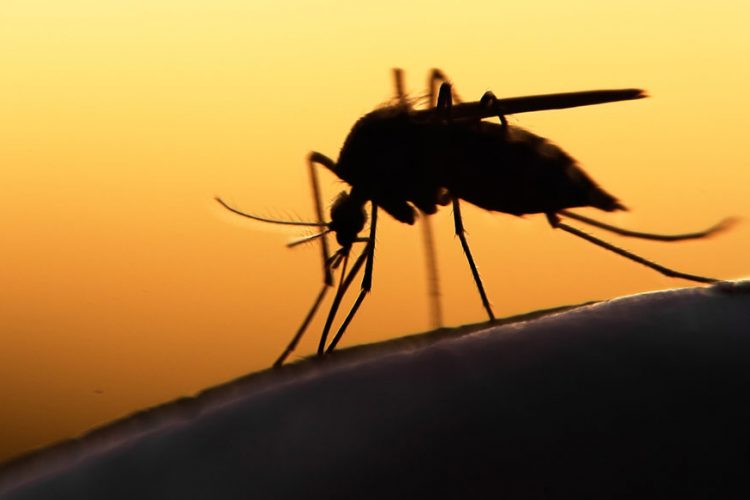 Novartis announces a five-year commitment to the fight against malaria in conjunction with the 7th Multilateral Initiative on Malaria Conference and the Malaria Summit of the Commonwealth Heads of Government meeting. Further, the company releases new African research on progress and remaining challenges toward the 2030 malaria elimination targets, together with Elimination 8 and the KEMRI-Wellcome Trust program.

Over the next five years, as part of its commitment, Novartis will invest more than $ 100 million to advance research and development of next-generation treatments to combat emerging resistance to artemisinin and other currently used antimalarials. The company will also implement an equitable pricing strategy to maximise patient access in malaria-endemic countries when these new treatments become available. In order to contribute to the WHO’s target of reducing malaria-related child mortality by at least 90% by 2030, Novartis will further help expand access to pediatric antimalarials and implement healthcare system strengthening programs in 4 sub-Saharan countries.

“Resistance to treatment presents the biggest threat to the incredible progress that has been made in the fight against malaria in the past 20 years. We cannot afford to wait; this is why we are committing to advance the research and development of next-generation treatments,” said Vas Narasimhan, CEO of Novartis. “At the same time, we need to work to ensure that our innovation reaches those most in need, even those in the most remote locations.”

The R&D investment is meant to advance the Novartis malaria pipeline through 2023 and to complete a comprehensive global clinical trial program for our novel antimalarial drug candidates KAF156 and KAE609 (currently in Phase IIb and Phase IIa respectively. Both are from new classes of medicines that were selected for their ability to treat malaria in different ways from current therapies. The investment also includes new uses of technology to identify areas where the malaria burden is greatest. This information could then be used to support capability- and capacity-building to establish future clinical trial sites, so the medicines can be evaluated in the populations where they are most needed.

In order to enable patients in malaria-endemic countries to afford these new treatments once they become available, the company will implement an equitable pricing strategy based on socio-economic conditions of different population segments. We plan to do so in consultation with our development and funding partners and other stakeholders.

Despite the tremendous progress made in combating malaria, one child still dies from the disease every two minutes. Novartis aims to contribute to the WHO’s target of reducing malaria-related child mortality by at least 90% in 2030. In Nigeria, the Democratic Republic of Congo and at least 2 more countries in sub-Saharan Africa that bear the highest number of malaria-related child deaths, we plan to work with partners to help expand access to our pediatric artemisinin-based combination therapy (ACT) and drive integrated community case management (iCCM) initiatives. iCCM is recognised as a key strategy for increasing access to essential treatments and reducing child mortality from treatable conditions, such as malaria, pneumonia and diarrhea.

Novartis has been committed to the fight against malaria for the past two decades, launching the first fixed-dose ACT in 1999 and the first dispersible pediatric ACT developed in partnership with Medicines for Malaria Venture (MMV) in 2009. To date, working with partners, the company has delivered more than 850 million treatments, including 350 million pediatric treatments, without profit to malaria-endemic countries.

The new commitment launches at the same time as results from a new research study (Malaria Futures for Africa, MalaFA) across 14 countries in sub-Saharan Africa. In total, 68 African experts from governments, the research community and nongovernmental organisations expressed their views on progress and remaining challenges toward the 2030 global malaria elimination targets.

Global malaria deaths have fallen by more than 60% between 2000 and 2015. Yet respondents fear progress could stall unless national governments provide more funding and international organisations target their support more effectively.

Many experts also voiced concerns that mosquitoes were increasingly resistant to insecticides and that malaria parasites could become resistant to ACTs in the next 15-20 years. Some feared that resistance would spread faster because of expanding trade and travel between Africa and Asia, where the first signs of drug resistance are emerging. Others thought it was just as likely that resistance could emerge independently in Africa.

Respondents expressed widespread support for making better use of the currently available tools, while stressing that more emphasis should be placed on improving the delivery of existing and new interventions to fight malaria – an area currently underfunded.

The MalaFA study was commissioned by Novartis and co-chaired by Dr Richard Kamwi, Ambassador, Elimination 8 (E8), and Professor Bob Snow, of the KEMRI-Wellcome Trust program, Kenya and University of Oxford, United Kingdom. Research advisers include Roll Back Malaria, Malaria No More UK and the African Leaders Malaria Alliance.

Both compounds are the result of a Wellcome Trust, Medicines for Malaria Venture (MMV) and Singapore Economic Development Board-supported joint research programme with the Novartis Institute for Tropical Diseases, the Genomics Institute of the Novartis Research Foundation, and the Swiss Tropical and Public Health Institute. Novartis is developing KAF156 with scientific and financial support from MMV (in collaboration with the Bill & Melinda Gates Foundation).