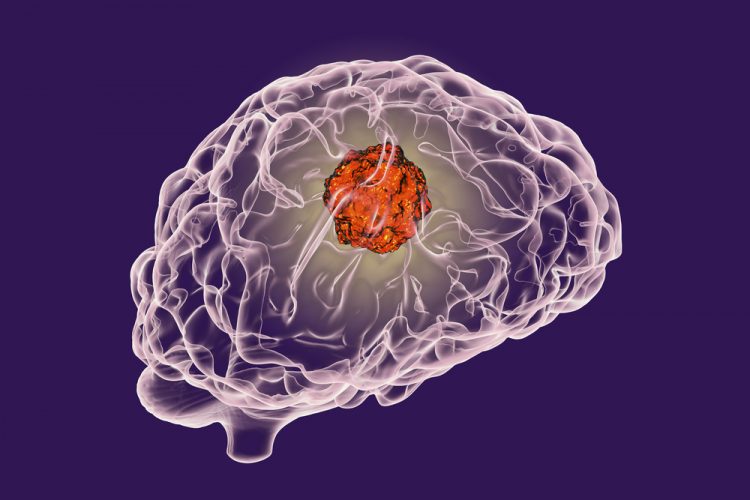 Nowadays, tumours inside the complex central nervous system remain one of the most challenging cancers to diagnose.

A research team led by Professor Zheng Hairong from the Shenzhen Institutes of Advanced Technology (SIAT) of the Chinese Academy of Sciences, in collaboration with Professor Liu Bin from the University of Singapore, reported the first NIR-II fluorescent molecule with aggregation-induced-emission (AIE) characteristics for dual fluorescence and photoacoustic imaging.

The AIE dots have been successfully used for dual NIR-II fluorescence and NIR-I photoacoustic imaging for precise noninvasive brain-tumour diagnosis. Based on the same dots, the experiments revealed that NIR-II fluorescence imaging showed a high resolution.

The study demonstrates the promise of NIR-II AIE molecules and their dots in dual NIR-II fluorescence and NIR-I photoacoustic imaging for precise brain cancer diagnostics.

Their findings were published in Advanced Materials.

Is your microbial air sampler fit for purpose?