FDA approves the inclusion of new evidence for Cosentyx in PsA

The FDA has approved the inclusion of new evidence that Cosentyx significantly slows the progression of joint structural damage.. 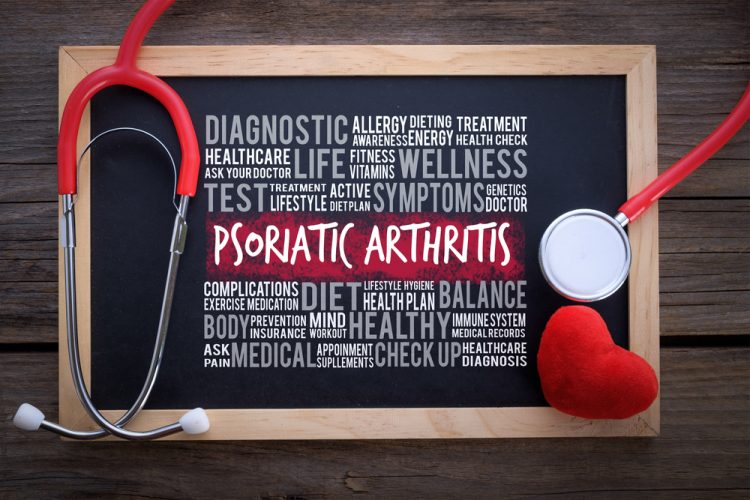 Novartis has announced that the US Food and Drug Administration (FDA) approved the inclusion of new evidence that Cosentyx (secukinumab) significantly slows the progression of joint structural damage at Week 24 versus placebo in those with active psoriatic arthritis (PsA). The data will be added to the drug’s prescribing information and is effective in the US immediately. Cosentyx is the first and only interleukin-17A (IL-17A) antagonist approved to treat active PsA, active ankylosing spondylitis, and moderate to severe plaque psoriasis in adults.

PsA can lead to reduced mobility and irreversible joint damage if left untreated. The update to the prescribing information is based on data from FUTURE 5, the largest Phase III study for a biologic done in PsA to date (996 patients).

“While daily psoriatic arthritis symptoms can seriously affect a patient, the progressive nature of this disease should not be ignored. The joint damage that often results from having the disease over time can potentially be permanent,” said Marcia Kayath, Head US Clinical Development and Medical Affairs, Novartis. “Now physicians and their patients with psoriatic arthritis can be confident that Cosentyx not only offers significant symptom relief but also helps slow the progression of the disease.”

PsA affects an estimated 2 million people in the US and is characterised by joint pain and stiffness. PsA can lead to irreversible joint damage and disability caused by years of inflammation.

More than 74,000 patients in the US have been prescribed Cosentyx in the post-marketing setting across all indications since launch.

About psoriatic arthritis (PsA)
Closely associated with psoriasis, psoriatic arthritis (PsA) is part of a spectrum of long-term diseases impacting joints, known as spondyloarthritis. Up to 2 million people are currently diagnosed with PsA in the US and approximately one in four people with psoriasis may have undiagnosed PsA. Symptoms of PsA include joint pain and stiffness, skin and nail psoriasis, swollen toes and fingers, and persistent painful tendonitis.