Common painkiller linked to an increased risk of heart problems 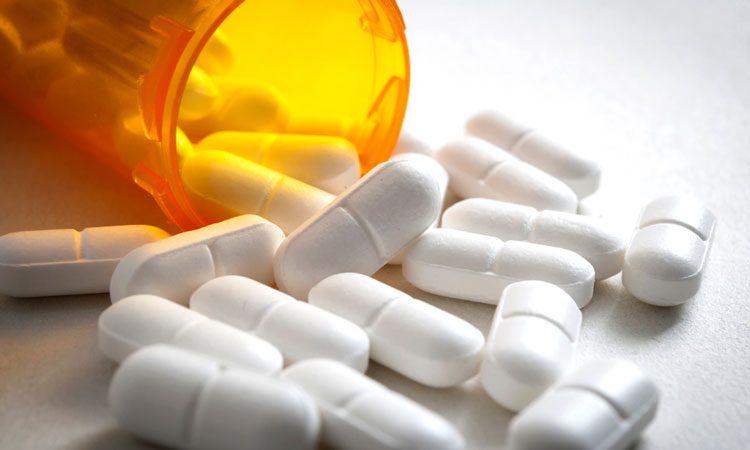 Researchers have found that diclofenac is associated with an increased risk of major cardiovascular events such as heart attack and stroke.

Diclofenac is an NSAID (non-steroidal anti-inflammatory drug), used to treat pain and is used widely across the world.

The research team, led by Dr Morten Schmidt from the Aarhus University Hospital in Denmark examined starting the use of the drug compared with no NSAIDS, beginning the use paracetamol and starting other traditional NSAID drugs.

They used an open registry of over 6.3 million adults in Denmark, with patients split into low, moderate and high baseline cardiovascular risk. The average age of participants was 46-49 years among those beginning NSAIDs and 56 years among those starting paracetamol.

Potential influencing factors were taken into consideration, and the researchers found that starting diclofenac during the study period (1996-2016) resulted in an increased rate of major adverse cardiovascular events within 30 days compared with starting other traditional NSAIDs (ibuprofen or naproxen) or starting paracetamol.

Side effects included an irregular heartbeat or flutter, heart failure, ischemic stroke and heart attack. These risks applied to both men and women of all ages and even at low doses of diclofenac.

Beginning the use of diclofenac was also associated with an increased rate of cardiac death in comparison with no NSAIDS, and an increased risk of upper gastrointestinal bleeding compared with not using NSAIDS, beginning to use ibuprofen or paracetamol. This was not identified with the use of naproxen.

The researchers concluded that diclofenac should not be available over the counter, but should have to be prescribed by a doctor, with warning labels on the packaging to ensure patients are aware of the risk before they begin to take the drug.

The authors mention that although the relative risk was increased, the absolute risk remained low for each individual patient.

The study was published in The British Medical Journal.