Researchers have shown how ciprofloxacin, a fluoroquinolone, affects mitochondrial DNA, and could be the cause of side effects experienced from use of the drug… 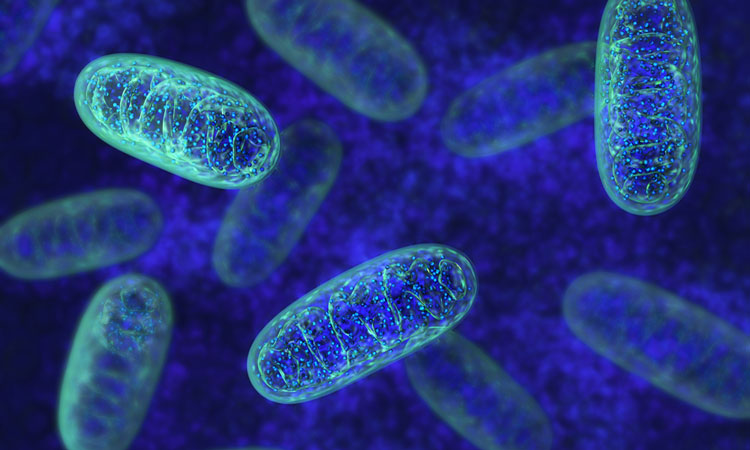 Despite antibiotics saving many lives, they can also have damaging effects on the body’s metabolism. Researchers from the University of Eastern Finland found that ciprofloxacin stopped the ordinary maintenance and transcription of the mitochondrial DNA.

Ciprofloxacin is part of a group of broad-spectrum antibacterial antibiotics called fluoroquinolones which are usually prescribed for urinary, respiratory or ear infections. Generally, most patients respond well to the drugs, however some develop severe health problems such as tendon rupture, depression or permanent nerve damage.

The team of researchers investigated the effect of ciprofloxacin on mitochondria.

Mitochondria are organelles based in the cytoplasm of a cell and produce most of the adenosine  triphosphate (ATP) – the source of energy for the cell. The organelles possess their own small circular genome, and require the use of topoisomerase enzymes to maintain it.

Topoisomerase enzymes participate in problems caused by the winding of DNA, including its overwinding and underwinding. The enzymes also regulate the topology of DNA and untangle knots and overwound stretches of a genome. This is done by cutting and reconnecting the DNA sequence.

Fluoroquinolones are designed to inhibit topoisomerase gyrase, which leads to the death of the bacterium. However, the drug also inhibits the topoisomerase 2 of the body’s cells.

“We noticed that topoisomerase 2 is especially important in the replication of the mitochondrial genome, as it regulates the winding of this small DNA molecule by removing positive twists,” said Academy Research Fellow Dr Steffi Goffart, at the University of Eastern Finland.

The drug prevented the ordinary transcription and maintenance of mitochondrial DNA, by changing mitochondrial DNA topology and causing impaired mitochondrial energy production and blocking cellular growth differentiation. The researchers mentioned that this impact on the mitochondrial DNA is likely to be the cause for many of the negative side effects experienced by patients using the drugs.

The study was published in Nucleic Acids Research.