Researchers have developed a method of creating stable nanoemulsions which could be used in new drug delivery processes. 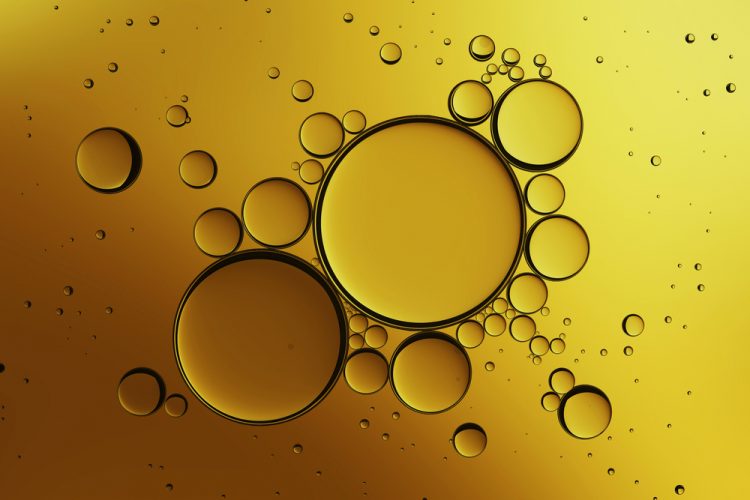 Researchers have developed a new method to create very small droplets of liquid suspended within another liquid, called nanoemulsions.

They also found a way to convert the nanoemulsions into a gel when they reach body temperature.

The team suggest that this can be a useful technique for drug delivery when rubbed on to the skin or injected into the body.

Nanoemulsions, which contain droplets with a diameter 200 nanometers or smaller, are more stable and have a higher ratio of surface area to volume, allowing them to carry larger payloads of active ingredients. The chemical engineers from the Massachusetts Institute of Technology (MIT), US, who developed the novel method, were able to create nanoemulsions which were stable for more than a year.

The engineers achieved this by incorporating heat-sensitive polymers called poloxamers, or Pluronics. These contain three types of polymers:

At room temperature, the molecules dissolve in water but do not interact much with the droplets that form the emulsion. When heated, the hydrophobic regions attach to the droplets, forcing them to pack together more tightly, creating a solid. This process happens within seconds of heating the emulsion to the necessary temperature.

Changing the size of the emulsion droplets and the concentration and structure of the Pluronics enabled the researchers to alter the properties of the gels, including the temperature at which the material becomes a gel. They were also able to change the elasticity and yield stress.

The team are now developing ways to incorporate a variety of active pharmaceutical ingredients (APIs) into the gel. They say that such products could be useful for delivering topical medications or could be injected and then solidify inside the body to release drugs over an extended period of time. These droplets could also be made small enough that they could be used in nasal sprays for delivering inhalable drugs.

“The pharmaceutical industry is hugely interested in nanoemulsions as a way of delivering small molecule therapeutics. That could be topically, through ingestion, or by spraying into the nose, because once you start getting into the size range of hundreds of nanometers you can permeate much more effectively into the skin,” says Patrick Doyle, the Robert T. Haslam Professor of Chemical Engineering and the senior author of the study.

The findings were published in Nature Communications.