A first-of-its-kind experimental chlamydia vaccine trial has been found to be safe and able to provoke an immune response. 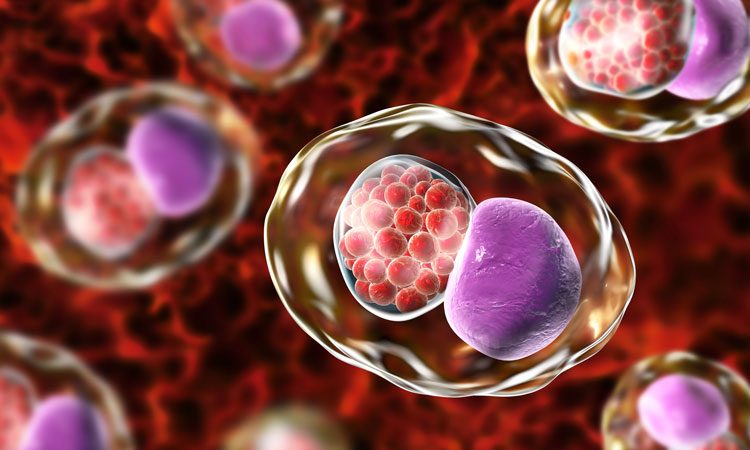 An experimental chlamydia vaccine that the first of its kind to ever reach a Phase I clinical trial has been found to be safe and able to provoke an immune response.

“One of the problems we see with current efforts to treat chlamydia is that despite a very big screening, test and treat programme, people get repeatedly re-infected. If you could introduce a protective vaccine, you could break that cycle,” said Investigator Prof Robin Shattock from Imperial College London.

The intranasal vaccination was also not associated with a higher frequency of related local reactions, meaning the positive safety results show that the experimental treatment could become a promising early candidate for a chlamydia vaccine.

“The findings are encouraging as they show the vaccine is safe and produces the type of immune response that could potentially protect against chlamydia,” added Shattock.

The next step is to take the vaccine forward to further trials, but until that’s done, we won’t know whether it is truly protective or not.”

The researchers highlight that the work is an ‘important first step’ but add that further trials are now needed to determine whether the immune response provoked by the vaccine will effectively protect against chlamydia infection.

The study was published in The Lancet Infectious Diseases journal.