This article addresses early planning for paediatric evaluation of certain molecularly targeted oncology drugs, including biological products, for which original New Drug Application (NDAs) and Biological License Application (BLAs) are expected to be submitted to FDA, in accordance with The FDA Reauthorization Act (FDARA). 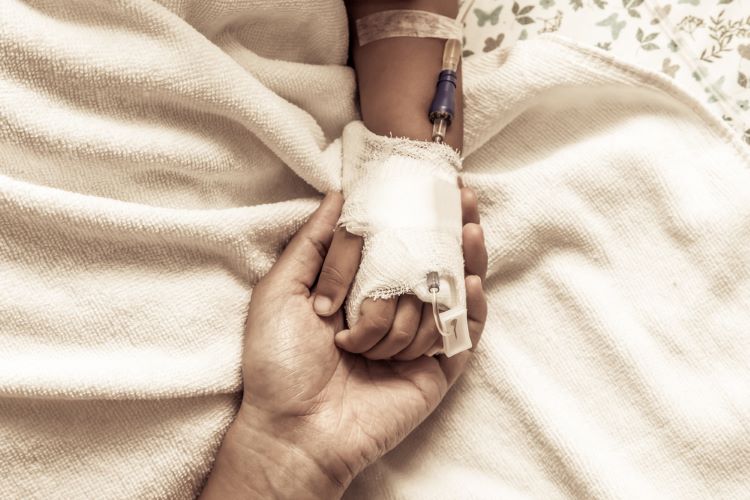 FDA has a dedicated Oncology Center of Excellence that seeks to create a unified and collaborative scientific environment to advance the development and regulation of oncology products for patients with cancer. Its overall mission is to achieve patient-centred regulatory decision-making through innovation and collaboration. The Center helps to expedite development of medical products for oncological malignancies for clinical evaluation.

There are many other supportive paediatric legislative initiatives which support mission of the Paediatric Oncology Programme, including the:

Collaboration between FDA and EMA

The FDA and European Medicine Agency (EMA) recently published guidance in March 2021 about alignment on oncology paediatric development plans for international clinical trial collaboration necessitated by small study populations in rare diseases such as childhood cancer. Acceleration of paediatric development plans for novel anti-cancer agents can be greatly facilitated by transparency of industry sponsors on their individual plans to fulfil European Union (EU) and US requirements and by simultaneous submission of initial paediatric study plan (iPSPs) and paediatric investigation plans (PIPs) to the FDA and EMA, respectively. A new Common Commentary Template was issued from both health authorities. This template adequately addressing these issues upfront will permit focused discussions during cluster calls, allowing for co-ordination of global development plans. It covers development plans, timelines and comparison of both health agencies from the prospect of non-clinical, clinical and quality prospective. 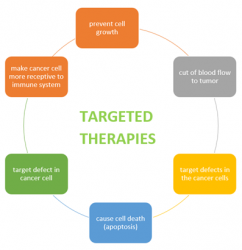 Surgery, radiation and chemotherapy are common therapies for major cancer treatments, but molecularly targeted therapy gives much higher precision. It works on a cellular level by genetically altering cancer cells that are essentials to tumour development and survival. These specific agents work by targeting different signalling pathways. For example, Sorafenib (a multi-kinase inhibitor); dovitinib (a receptor inhibitor) are approved agents that target the vascular endothelial growth factor receptor (VEGFR) via the Ras/Raf/MEK/ERK pathways and target hepatocellular carcinomas.1,2

The FDA has issued two lists to help industry for planning and developing paediatric study plan as per the FDARA and Paediatric Research Equity Act:

In conclusion, FDA is encouraging participation with international meetings, sponsors, investigators, patients advocates and regulators to discuss development strategies for specific paediatric cancer in the context of the number of investigational drugs available for assessment and the highly variable unmet medical needs of distinct paediatric populations with specific childhood cancers. New amendments to section 505B of the Federal Food, Drug and Cosmetic Act provide all elements of early planning of paediatric evaluation of certain molecularly targeted oncology drugs for which original New Drug Applications (NDAs) and Biologics License Applications (BLAs) are expected to be submitted to the FDA. 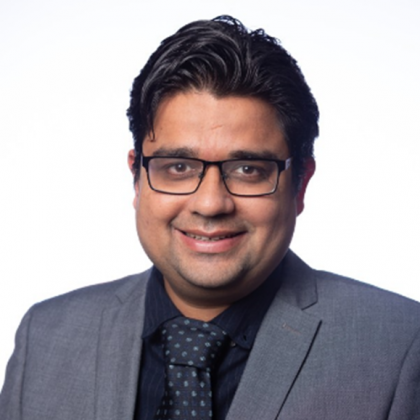