The drug daratumumab has been approved for treatment of multiple myeloma, demonstrating increased efficacy when used in combination with other drugs. 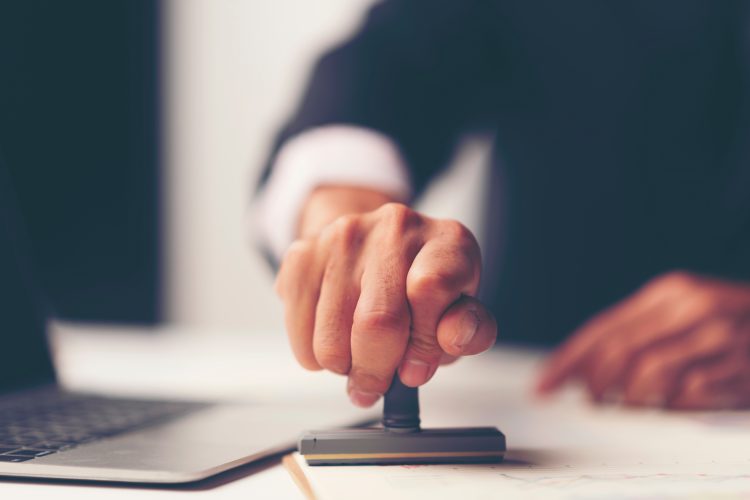 The US Food and Drug Administration (FDA) has announced its approval of daratumumab (DARZALEX, Janssen) for adult patients with multiple myeloma in combination with bortezomib, thalidomide and dexamethasone in newly diagnosed patients who are eligible for autologous stem cell transplantation (ASCT).

Efficacy of the drug was investigated during the course of CASSIOPEIA (NCT02541383), an open-label, randomised, active-controlled phase 3 study. The study compared induction and consolidation treatment with daratumumab 16mg/kg in combination with bortezomib, thalidomide and dexamethasone (DVTd) against treatment with just bortezomib, thalidomide and dexamethasone (VTd) in patients with newly diagnosed multiple myeloma who are eligible for ASCT.

Approval is based on data resulting from the CASSIOPEIA study, including progression-free survival (PFS), stringent complete response (sCR) at 100 days post-ASCT and CR rate at day 100 post-ASCT. The trial demonstrated an improvement in PFS in the DVTd arm compared to the VTd arm; with a median follow up of 18.8 months, the median PFS had not been reached in either arm.

In patients with newly diagnosed multiple myeloma who received daratumumab in combination with bortezomib, thalidomide and dexamethasone, the most frequent (≥20 percent) adverse reactions experienced were infusion reactions, peripheral sensory neuropathy, constipation, asthenia, nausea, peripheral edema, neutropenia, thrombocytopenia, pyrexia and paresthesia. Adverse reactions that occurred with at least five percent greater frequency in the DVTd arm were infusion reactions, nausea, neutropenia, thrombocytopenia, lymphopenia and cough. There were no significant differences in the number or type of serious adverse events in the two treatment arms.