KTE-X19, an investigational CAR T-cell therapy, has been granted marketing authorisation by the European Commission. 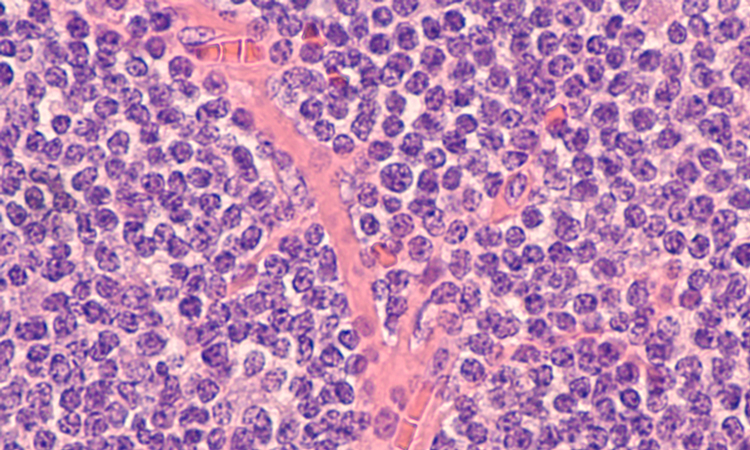 The authorisation, given to Kite, a Gilead Company, is now under evaluation by the European Medicines Agency (EMA).

The decision was supported by data from the single arm, open-label, multicentre Phase II ZUMA-2 trial, which demonstrated an overall response rate of 93 percent, with 67 percent of patients achieving a complete response.

KTE-X19 is an investigational, autologous, anti-CD19 CAR T-cell therapy. The drug uses the XLP™ manufacturing process that includes T-cell selection and lymphocyte enrichment. Lymphocyte enrichment is a necessary step in certain B-cell malignancies in which circulating lymphoblasts are a common feature.

Although not yet approved anywhere globally, KTE-X19 has previously been granted Priority Medicines (PRIME) designation by the EMA.