Researchers have shown that Nilvadipine can slow the rate of cognitive decline in very early- and early-stage Alzheimer’s patients and have received funding to develop improved versions. 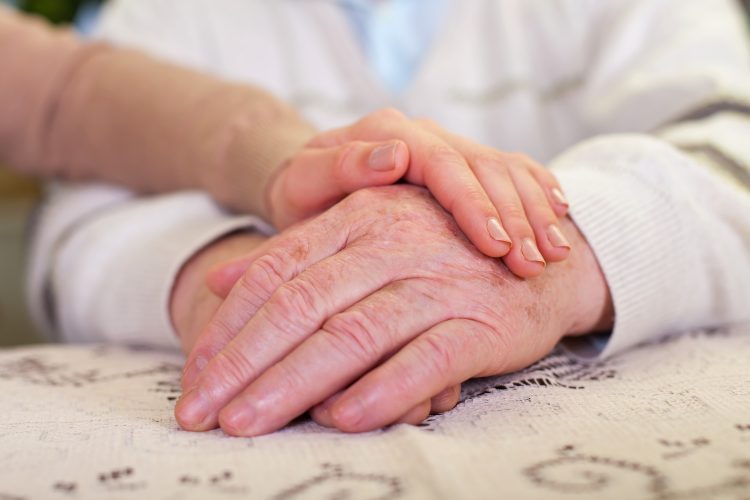 According to researchers at the Roskamp Institute, US, patients with very mild/early-stage Alzheimer’s treated with Nilvadipine had less cognitive decline over an 18-month period than their placebo-receiving counterparts. Further, those taking Nilvadipine performed better on clinical measures of memory.

The paper revealed that in patients with mild Alzheimer’s (a slightly more advanced form) who were treated with Nilvadipine, use of language and mental ability was improved compared to placebo recipients. According to the researchers, there was an almost 50 percent reduction in the rate of cognitive decline in those taking Nilvadipine.

Nilvadipine is already approved and used to treat hypertension in many European countries and Japan but is not approved in the US.

In prior studies by the Roskamp Institute, researchers have shown Nilvadipine can lower the levels of beta amyloid and tau in the brains of mice that spontaneously develop Alzheimer’s pathology. These findings were consistent with analysis of cerebrospinal fluid (CSF) from the human clinical trial, which suggested improved cognitive function was associated with increased release of toxic amyloid out of the brain and into the CSF.

However, the scientists warned that the drug may have increased cognitive decline in patients with more advanced stages of Alzheimer’s.

“Understanding how this drug may be beneficial in very early-stage patients is obviously important for further development of new treatments for Alzheimer’s disease,” says Dr Michael Mullan, Executive Director of the Roskamp Institute. “The development of drugs for Alzheimer’s disease has been fraught with multiple late-stage clinical failures, but one area of consensus which has emerged is that for effectiveness of many experimental drugs, the treatment must start very early in the disease process. I believe we are seeing the same effect with this treatment, and we must endeavour to increase both the potency and early use of such medicines.”

Dr Rudolph Tanzi, a Professor of Neurology at Harvard Medical School who is familiar with the results commented, “The possibility that Nilvadipine may impact the three main pathologies of Alzheimer’s disease (amyloid, tau and neuroinflammation) makes it potentially very useful among current therapies. While more trials are needed, the hope is this drug will ultimately be effective for both presymptomatic prevention and treating early-stage patients.”

The institute has been awarded funding by the National Institutes of Health to develop a second generation of drugs with Nilvadipine’s benefits minus the unwanted side effects, such as lowered blood pressure.

The study was published in Frontiers in Neurology.