Researchers have shown that using mobile vans to deliver and dispense HIV drugs in South Africa and Uganda helps to combat the disease. 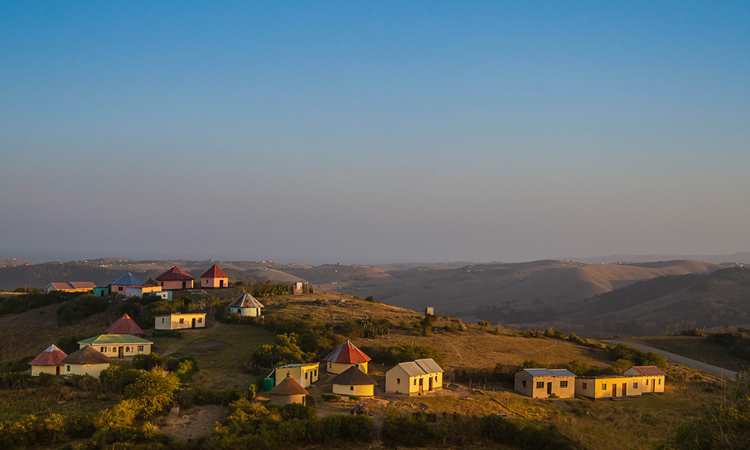 Researchers have found that using mobile vans to dispense and distribute HIV antiretroviral treatment (ART) and other care greatly increased viral suppression in parts of South Africa and Uganda.

The team, from the University of Washington (UW) School of Medicine, US, enrolled 1,315 people living with HIV and not on ART in a nearly three-year study in the countries to investigate using mobile vans to deliver treatment.

The randomised controlled trial, conducted between May 2016 and March 2019, found that viral suppression was 74 percent, compared to 63 percent for those seen in a clinic. 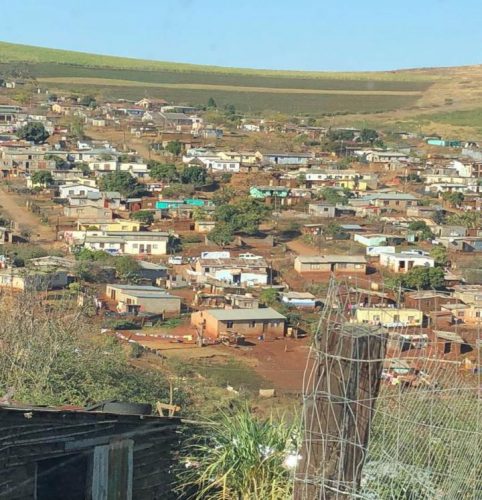 A mobile van (a third of the way center left) to dispense antiretroviral treatment is dispensed in one of five communities in South Africa and Uganda (credit: Delivery Optimisation for Antiretroviral Therapy).

“With millions needing treatment and not getting it, this community-based intervention could do a lot to help stop the spread of HIV,” said lead author Ruanne Barnabas, associate professor of global health at the UW School of Medicine.

Barnabas said the convenience of the vans in the community made getting care much easier. People who needed ART could start in an hour and get treatment for a year without ever needing to go to a clinic. The vans, paid for by The Bill and Melinda Gates Foundation, operated daily from 11am to 8pm in five locations.

The results were presented at the virtual Conference on Retroviruses and Opportunistic Infections (CROI).

The Bill and Melinda Gates Foundation, University of Washington School of Medicine

The Bill and Melinda Gates Foundation, University of Washington School of Medicine

FOR-6219 shows promise in Phase I endometriosis trial