Researchers have modified a portable Raman spectrometer that can determine the level of THC in cannabis plants, which they say could be used by farmers wishing to grow hemp. 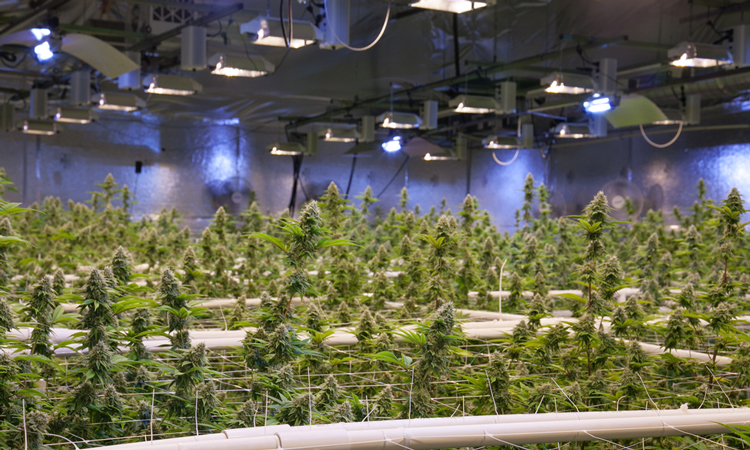 A handheld spectrometer has been developed by researchers at Texas A&M AgriLife, US, that can distinguish the levels of tetrahydrocannabinol (THC) in cannabis plants.

According to the developers, farmers wanting to grow hemp plants need to know that the product they are growing contains little to no THC, instead containing only other compounds such as cannabidiol (CBD), used for medicinal cannabis and medicines for pain, anxiety and depression. Regulations surrounding the levels of THC in hemp products are also a concern of farmers, say the scientists.

Lead researcher Dr Dmitry Kurouski’s lab was experienced in using a technique called Raman spectroscopy to create quick and noninvasive tests for plant diseases and foods’ nutritional content. Hypothesising that Raman could be used to create a quick and accurate test for THC, Kurouski modified a portable Raman scanner that had been utilised for previous studies by lab members Lee Sanchez, a research assistant and Charles Farber, a graduate student.

Collecting many samples of hemp using their spectrometer, the researchers then analysed their results. A statistical analysis method found seven regions in the spectra that differed slightly among the marijuana and hemp varieties tested. Taken together, the readout in these seven regions distinguished the hemp and marijuana varieties tested with 100 percent accuracy.

“We know plants from A to Z in terms of their spectroscopic signature,” Kurouski said. “But when we saw such a crystal-clear picture of THC that appeared in one second of spectral acquisition, that was mind-blowing.”

The researchers are now looking to collaborate with industry to make their test available to the public. They aim to create a similar test for CBD, so that farmers looking to grow hemp can better estimate the value of their plants.

The study was published in RSC Advances.

Under the microscope: Improving gas analysis in process development laboratories