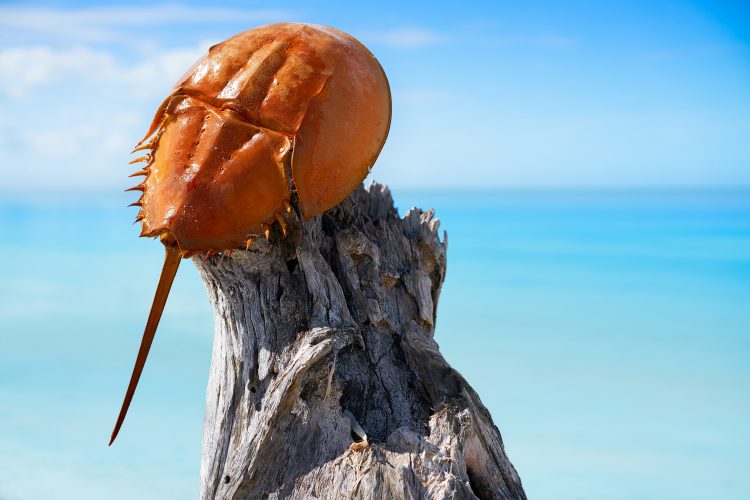 Supplement 10.3 also contains the revised chapter 5.1.10. Guidelines for using the test for bacterial endotoxins, which has been updated to reflect the new status of rFC-based methods and give prerequisites for their deployment by users of the pharmacopoeia.

According to the Council of Europe (EDQM), chapter 2.6.32 has the potential to become a standardised method, which will become official in the 39 signatory countries to the European Pharmacopoeia convention.

BET tests using rFC can be used in the same way as LAL-based methods once they have been demonstrated as fit for purpose with the specific substance or product. The use of rFC for BET testing does not need to be validated, making its implementation easier; however, the replacement of an LAL-based method by an rFC-based method is considered as the use of an alternative method by the EDQM.

BET testing currently relies on two species of horseshoe crab as the sole source of lysate. Both Limulus polyphemus and Tachypleus tridentatus are endangered species and so a more sustainable option has been the topic of controversy. It was said the new chapter marks a significant step towards alleviating the need for these animal resources.

The impact of supply chain risks and LAL reliance…

The EDQM’s Director, Susanne Keitel, explained: “When used under appropriate conditions, rFC-based methods provide the same guarantee of a product’s compliance with the test for bacterial endotoxins – and therefore, of its safety for use in patients – as LAL-based methods”.

Supply of biosimilars and generics with Adrian van den Hoven, Medicines for Europe