Amgen has set out the company’s seven-year environmental sustainability plan to achieve carbon neutrality by 2027. 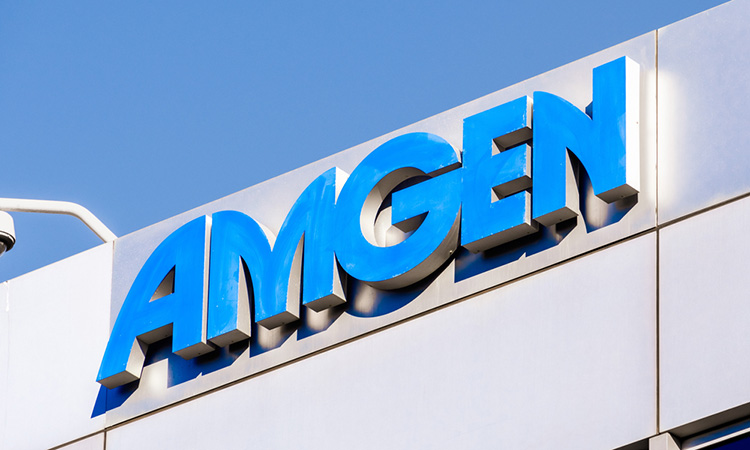 Amgen has announced the launch of a new seven-year environmental sustainability plan, which includes a commitment to achieve carbon neutrality, while also reducing water use by 40 percent and waste disposed by 75 percent.

“As a science-based company with a mission to serve patients, we understand the profound impact that climate change is having on human health around the world,” said Robert Bradway, Chairman and Chief Executive Officer at Amgen. “Our new commitments expand on our previous achievements and drive Amgen’s continued leadership on environmental sustainability that will benefit our patients, staff, shareholders and communities.”

Amgen is set to invest more than $200 million to achieve these 2027 environmental commitments and expects that such investment will help the business to become not just more environmentally sustainable but also more flexible and productive, resulting in reductions in operating costs from such efficiencies over the same period.

The company says it will focus on the use of innovative technologies to significantly reduce carbon emissions from Amgen-owned operations, as well as on sourcing renewable energy. For example, the business’ newest biomanufacturing plant in Singapore generates 70 percent less carbon than traditional biomanufacturing facilities. The company has built a second such plant in Rhode Island.

“Our approach to reducing Amgen’s environmental footprint focuses on driving innovation across our business operations, increasing the efficiency of existing processes and integrating purchased or on-site renewable energy. We will implement sustainable practices in the areas of research, process development, manufacturing, transportation and distribution, sourcing and products and packaging,” the company said.

Where carbon emissions cannot be eliminated from its operations, Amgen will invest in sustainability projects that sequester or avoid greenhouse gas emissions. In addition, the company will engage with its suppliers to assist and encourage carbon reductions throughout its value chain.

GSK sets goals of net zero impact on environment by 2030…