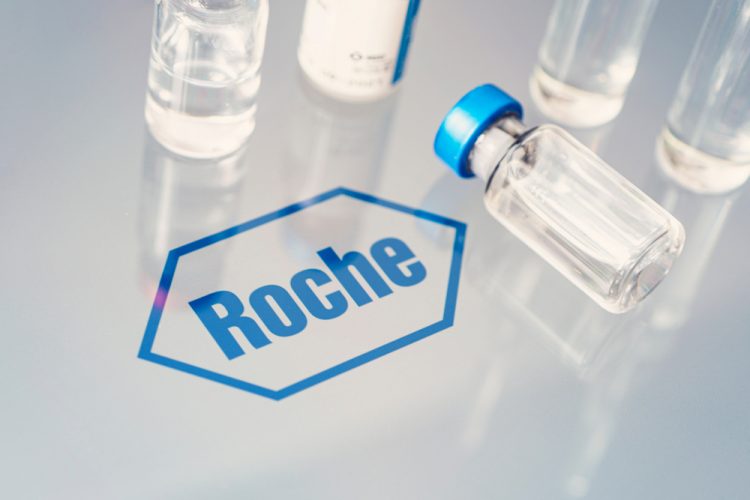 The study evaluated safety and efficacy of Evrysdi in 41 babies aged one to seven months old with symptomatic type 1 SMA and met its primary endpoint, with 29 percent of infants sitting without support for at least five seconds by a month, a milestone not seen in the natural course of the disease.

“Without treatment, babies with type 1 SMA are unlikely to survive beyond two years of age,” stated Professor Laurent Servais, a FIREFISH investigator. “Important motor milestones, such as sitting, rolling over and swallowing, are the fundamental building blocks that can help these babies achieve optimal outcomes with Evrysdi, potentially reducing the need for ventilation and increasing the rate of survival.”

At the time of the data analysis, the mean duration of treatment with Evrysdi was 15.2 months and the median age was 20.7 months. At 12 months, 93 percent of infants were alive and 85 percent were free from permanent ventilation. Without treatment, the median age of death or permanent ventilation was 13.5 months in a natural history cohort. Furthermore, 90 percent had a Children’s Hospital of Philadelphia Infant Test of Neuromuscular Disorders (CHOP-INTEND) score increase of at least four points, and the median increase was 20 points.

In addition, the study met one of its secondary endpoints with 78 percent of infants classified as Hammersmith Infant Neurological Examination 2 (HINE-2) responders which evaluated motor function through head control, sitting, voluntary grasp, ability to kick, rolling crawling, standing and walking.

“These data published in the New England Journal of Medicine (NEJM) validate results from Part I of the FIREFISH study that showed Evrysdi can help babies with SMA reach the significant milestone of sitting without support for at least five seconds,” said Levi Garraway at Roche. “These results have been further confirmed in the recently presented 24-month data showing Evrysdi continued to improve motor function, doubling the number of babies able to sit without support from month 12. We will continue to work closely with governments and the SMA community to bring Evrysdi to as many people as possible.”

Safety for Evrysdi in the Part II study was consistent with its known safety profile. The most common adverse effects were upper respiratory tract infection (68 percent), pneumonia (39 percent), pyrexia (39 percent), constipation (20 percent), diarrhoea (10 percent) and maculopapular rash (10 percent). The most common serious adverse events were pneumonia (32 percent), bronchiolitis (five percent), hypotonia (five percent) and respiratory failure (five percent). Three infants experienced fatal complications of the disease within the first three months of treatment, although none of these were attributed by the investigator as related to Evrysdi.

Application note: Tipping point – what is driving the adoption of rFC for bacterial endotoxin testing?