NaviFUS® was approved by the Taiwan FDA for use in a new clinical trial for the treatment of terminal primary brain tumours. 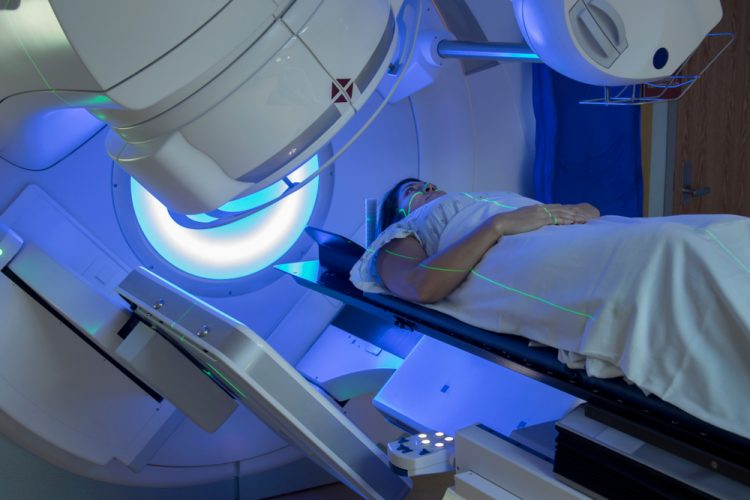 NaviFUS’ focused ultrasound therapy system (FUS), NaviFUS®, has been approved for use in a new clinical trial at the Linkou Chang Gung Memorial Hospital by the Taiwan Food and Drug Administration (TFDA). The trial will investigate the “synergy” that FUS-mediated opening of the blood-brain barrier (BBB) has on improving the therapeutic effect of radiotherapy treatment in patients with end-stage primary brain tumours. Despite suffering from repeating surgeries, radiotherapy, and chemotherapy, many patients will eventually face tumour recurrence.

While there may not currently be any effective treatments guaranteed to prolong survival, NaviFUS hopes that this upcoming clinical trial can result in a new, low-risk and “patient friendly” option for patients who have already exhausted first and second-line treatments or previously failed radiotherapy treatment. If this combined treatment can safely enhance the effect of radiotherapy, NaviFUS believes this treatment can be extended to metastatic brain tumours from lung cancer, breast cancer, etc. The market potential for this treatment is expected to be more than $2 billion.

The principle behind the “synergy” of this combined treatment is based on findings that the blood flow and oxygen concentration in the tumour area are often insufficient due to rapid proliferation of tumour cells. Consequently, free radicals are not easily generated during radiation treatment, resulting in low radiotherapy efficacy. The opening of the BBB is expected to change the tumour microenvironment by improving the blood flow and oxygen content of tumour tissues, promoting the formation of free radicals and producing a radio-sensitisation effect so that the same dose of radiotherapy may bring better results without adding negative side effects.

NaviFUS has already published research on how the opening of the BBB can enhance the therapeutic effect of radiotherapy last year at Focused Ultrasound Foundation’s International Symposium on Focused Ultrasound and at the International Symposium for Therapeutic Ultrasound (ISTU 2021). In pre-clinical studies, preliminary results confirmed that the oxygen content of brain tissue is significantly increased after opening the BBB, resulting in an enhanced radiotherapy and tumour-inhibiting effect. Under these conditions, low radiotherapy doses may yield high-dose therapeutic effects and significantly reduce serious side effects attributed to high-dose radiotherapy.