Why is there no standard MALDI-TOF MS procedure for bacterial identification? 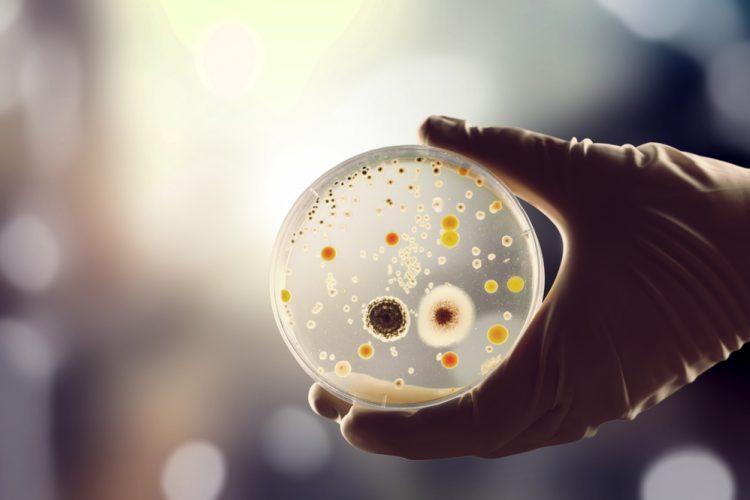 Matrix-assisted laser desorption/ionization time-of-flight mass spectrometry (MALDI-TOF MS) is a key microbiological method that allows the high throughput, sensitive and specific identification of bacteria to the genus, species and strain-level.

Yet despite attempts to develop one, a single optimal standardised protocol for sample preparation and culture conditions to profile bacteria using MALDI-TOF MS does not exist, producing variability in the reproducibility and accuracy of results.

According to a new review, such a protocol is an implausibility, because the MALDI-TOF MS identification score is affected by a range of variables from sample preparation to incubation time and temperature, to culture media and conditions.

The authors explained that the accuracy and specificity of MALDI-TOF MS identification is dependent on the bacterial species analysed. MALDI-TOF MS works best on pure cultures of bacteria, yet environmental samples (such as those collected during environmental monitoring), contain a mixture or biofilm of bacteria, and isolating and cultivating pure cultures from these mixtures presents a challenge. As such, there has been a focus on developing MALDI-TOF MS procedures for identification of bacterial mixtures without pure culture isolations. They wrote that using a membrane glycolipid-based approach, as well as immunological and lectin-based approaches, may allow for the identification of bacteria in polymicrobial mixtures.

The authors described how, depending on the media, the fingerprints of a specific bacterial strain can be altered. For instance, cultures grown on solid media are typically more heterogeneous than those in liquid media, which can reduce complexity and improve control over the samples. Yet bacterial cultures from liquid media enhance data richness and can improve spectrum quality when cultures are pure and protein extraction used.

Since a large proportion of cellular proteins in bacteria are ribosomal proteins, a subset of these should remain stable as markers for MALDI-TOF MS identification, regardless of culture conditions. As such, the authors concluded that bacterial mass spectra cultivated on solid or liquid media can generally be compared with each other and that the impact of the medium type on identification score might be species-specific. They added that this needs further investigation before protocols can be optimised for MALDI-TOF MS identification of bacteria.

For a more in-depth exploration of the effects of these and other factors, such as incubation time and the impact of high salt concentrations, on the identification of bacteria using MALDI-TOF MS, please read Popović et al.’s paper.