The model determines cyclodextrin complex stability constants as a function of pH and temperature, helping to optimise formulations using cyclodextrin. 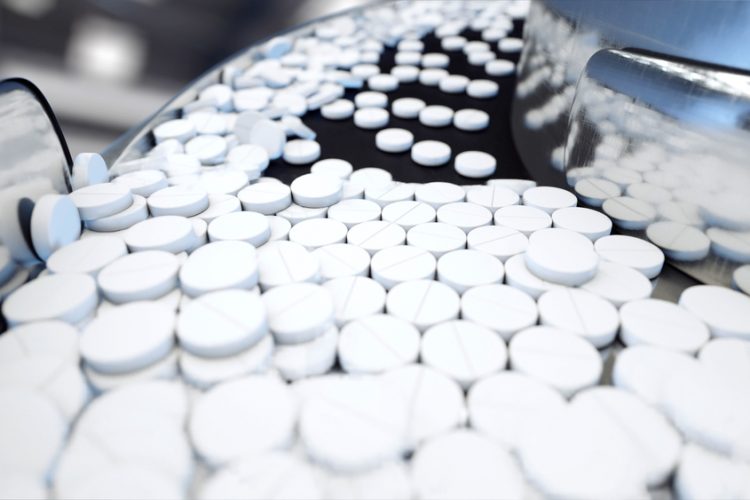 Researchers have developed a mechanistic model to predict the stability of cyclodextrin complexes at any pH and temperature, creating an “important tool during drug formulation and process design to optimise formulation work with cyclodextrins”.

Cyclodextrins are commonly used pharmaceutical excipients, used to enhance solubility, disguise unpleasant taste and/or odour and increase the stability of active molecules in drug formulations. They consist of six to eight glucopyranose units forming a cone-like structure with a hydrophobic cavity and hydrophilic surface. This structure enables them to form inclusion complexes with small hydrophobic guest molecules, altering the guest molecules’ physicochemical properties.

Ensuring a formulation is robust enough to stay physically and chemically stable during manufacturing, shipping, storage and use is essential. Since the stability of cyclodextrin complexes is dependent on pH, temperature and the presence of co-solutes (buffer composition), the effects of these factors on a formulation must be explored and optimised.

In their paper published in the Journal of Drug Delivery Science and Technology, Samuelsen et al. describe a chemical mechanistic model that uses the van’t Hoff equation, the Henderson-Hasselbalch equation and the relation between the apparent stability constant and pH to ascertain the effects of buffer, pH and temperature on cyclodextrin complex stability.

Samuelsen et al. validated the model by comparing experimental data and modelled data for β-cyclodextrin:ibuprofen complexes at six different pH values and four temperatures. They reported that the agreement between the model and experimental data “was excellent, confirming the accuracy of the model”.

The authors added that many of the thermodynamic data inputs required for the model – such as the pKa value of the guest molecule and buffer, measured stability constants for the cyclodextrin complex, the change in enthalpies and the change in heat capacities – are typically determined during early drug development, and thus readily available for use.

They concluded that the model they created may be a useful tool for formulation scientists, as it enhances understand of the physicochemical properties of formulations over a range of pH values and temperatures and enables them to experimentally test the formulation under relevant conditions.

Excipient knowledgebase to optimise the formulation and dosing of drugs…