Children with cystic fibrosis aged six to11 years could benefit from Kaftrio® in combination with ivacaftor, as a treatment targeting the underlying cause of the disease. 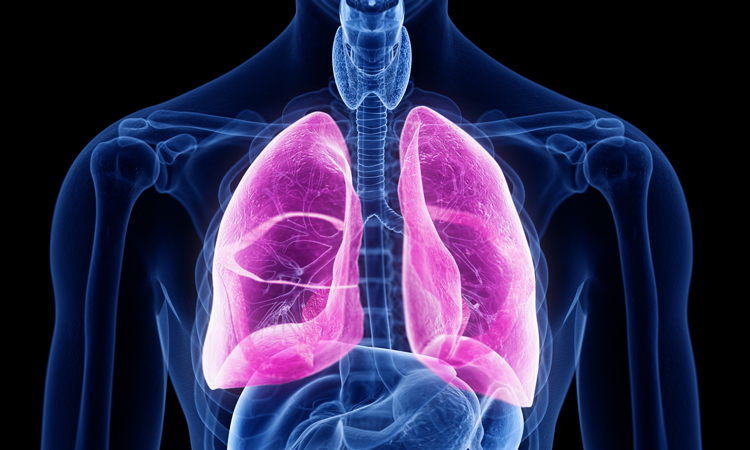 The European Commission (EC) has granted approval for Kaftrio® (ivacaftor/tezacaftor/elexacaftor) in combination with ivacaftor for the treatment of cystic fibrosis (CF) in patients aged between six and 11 years old who have at least one F508del mutation in the CF transmembrane conductance regulator (CFTR) gene.

This means that more than 1,500 children are eligible to receive a treatment targeting the underlying cause of CF, a rare, life-shortening genetic disease, for the first time.

“We are delighted that Kaftrio (ivacaftor/tezacaftor/elexacaftor) in a combination regimen with ivacaftor is now approved for these young patients in the European Union. It provides a new treatment option for physicians to help treat the underlying cause of this devastating disease early in life,” commented Dr Reshma Kewalramani, Chief Executive Officer and President at Vertex.

While there are many different types of CFTR mutations that can cause cystic fibrosis, the vast majority of people with CF have at least one F508del mutation. CFTR mutations lead to CF by causing the CFTR protein to be defective or by leading to a shortage or absence of CFTR protein at the cell surface.

Kaftrio in combination with ivacaftor is an oral medicine designed to increase the quantity and function of the CFTR protein at the cell surface. Elexacaftor and tezacaftor work together to increase the amount of mature protein at the cell surface by binding to different sites on the CFTR protein. Ivacaftor, which is known as a CFTR potentiator, is designed to facilitate the ability of CFTR proteins to transport salt and water across the cell membrane. The combined actions of ivacaftor, tezacaftor and elexacaftor help hydrate and clear mucus from the airways.

“Ivacaftor/tezacaftor/elexacaftor plus ivacaftor has shown clinical benefit since its availability last year for people with CF ages 12 and above,” explained Professor Dr Marcus A Mall, Head of the Department of Pediatric Respiratory Medicine, Immunology and Critical Care Medicine at Charité University Medical Center Berlin. “CF is a progressive disease, in which symptoms and organ damage manifest very early in life. As a physician, I welcome the approval of this medicine for this younger age group, as it will help us treat eligible children with CF as early as six years old.”

As a result of long-term reimbursement agreements in Austria, Northern Ireland and Denmark, and provisions for access in health care systems such as Germany, eligible patients in these countries will have access to the expanded indication for Kaftrio (ivacaftor/tezacaftor/elexacaftor) in a combination regimen with ivacaftor shortly following regulatory approval by the EC. Vertex will continue to work with reimbursement bodies across the EU to ensure access for all eligible patients.

This medicine has also been approved by regulatory authorities in New Zealand and in Switzerland, where it is known as Trikafta® (elexacaftor/tezacaftor/ivacaftor and ivacaftor), for people with CF aged six and above. Vertex will also continue to work closely with reimbursement bodies in these countries to ensure access for all eligible patients.