Bavarian Nordic has announced it will supply 110,000 doses of its MVA-BN smallpox/monkeypox vaccine to the European Health Emergency Preparedness and Response Authority (HERA) over the coming months. 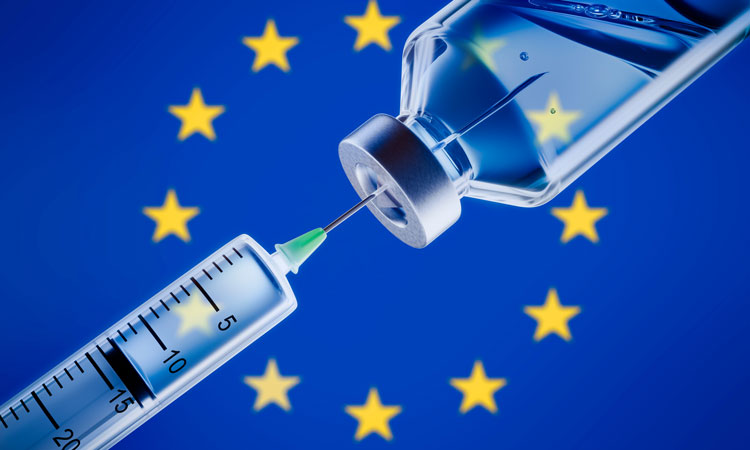 In response to the ongoing rise in monkeypox cases, which have thus far been reported in countries the world over including 20 European countries, the European Health Emergency Preparedness and Response Authority (HERA) has ordered 110,000 doses of vaccine to be made available to EU Member States.

MVA-BN, or Modified Vaccinia Ankara-Bavarian Nordic (marketed as Imvanex® in Europe, Jynneos® in the US and Imvamune® in Canada), is a non-replicating smallpox vaccine and the only vaccine that has thus far been approved for the monkeypox indication. Having originally been developed by Bavarian Nordic in collaboration with the US Government, the vaccine has been approved for immunisation against smallpox by the European Commission (EC), as well as in Canada and US, where it has subsequently also been extended to include use for monkeypox.

During the course of the ongoing monkeypox outbreak, Bavarian Nordic has supplied its vaccine to several governments, including some within Europe, but this latest agreement represents a concerted co-ordinated approach to address the problem in the EU.

Paul Chaplin, President and CEO of Bavarian Nordic, commented: “We are pleased to enter an agreement with HERA on supplying our vaccine, thus helping to improve the EU readiness and response during the current outbreak of monkeypox throughout Europe. By now, there are registered cases of monkeypox in more than 20 European countries, and while we have already delivered significant quantities of our vaccine to some individual EU member states, the supply to HERA now enables a more integrated and co-ordinated approach across the entire EU, in line with HERA’s mission.”