Subin Baral, Global Deals Leader, Life Sciences, Ernst & Young LLP, offers his predictions for M&A activity within industry as we head into the later stages of 2022. 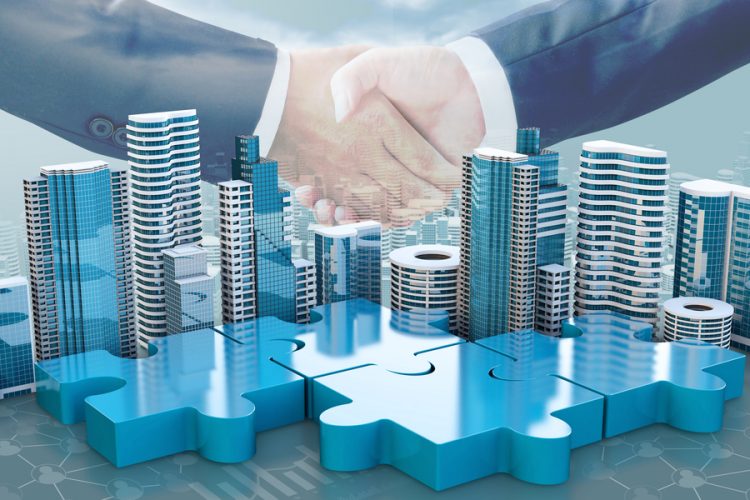 After a prolonged period of scepticism towards major moves in the mergers and acquisitions (M&A) market, leading biopharmaceutical multinationals are returning to big deal-making. The M&A data for the second quarter of 2022 shows that while both the number of pharma deals signed and their overall value are still low compared to 2021, there are signs of a revival. Compared to the first quarter of the year, deal value was up 126 percent in the three months ending in June 2022, with 78 percent more deals struck. In addition, and quite significantly, it was “Big Pharma” that was largely responsible for this uptick.

Big Pharma accounted for about 77 percent of M&A spending in the biopharma sector in the second quarter. For comparison, in the first quarter, the equivalent figure was 10 percent. Most notable among the pharma leaders returning to the deal-making fray was Pfizer, which inked a $11.6 billion deal to acquire Biohaven and its portfolio of migraine treatments, while Bristol Myers Squibb and GSK also both signed multi-billion-dollar deals.

There are good reasons these deals signal the beginning of an M&A acceleration. The biopharma industry has well over a trillion dollars in Firepower (a metric that measures a company’s deal-making capacity based on the strength of its balance sheet). In recent years, the leading companies have been deterred from unleashing that Firepower, in part because of the high valuations enjoyed by biotechs. But since the second half of 2021, biotech stocks have undergone a major correction. With the rapid recent decline of the biotech initial public offering (IPO) and special-purpose acquisition company (SPAC) markets also reducing smaller companies’ access to capital, an exit via acquisition may start to look far more appealing for biotechs.

Big Pharma has equally strong incentives to start acquiring. The industry’s continuing “innovation renaissance” is set to play a critical role in Big Pharma’s efforts to secure revenue growth. Emerging technologies such as cell and gene therapy, messenger RNA (mRNA) and artificial intelligence (AI)-driven R&D drug discovery platforms will be pivotal for the leading players as they look to sustain their growth trajectory through the upcoming wave of patent expiries. While big companies have looked more to alliances than acquisitions to access key innovations in recent years, the valuation drop-off may help shift the strategic balance back towards M&A.

So, will the recent Big Pharma M&A deals herald a major push toward large-scale, transformative M&A? It is too early to call, and it may be that smaller companies need more time to reassess the changing financial landscape and the desirability of exiting. There are also suggestions that despite plunging valuations, the most attractive assets still command high premiums. Nevertheless, there are strong structural reasons for pharma companies to cut deals – and the second-quarter data suggests the industry may be starting to embrace this logic.