EPR highlights the development of a simple, flexible two-dimensional liquid chromatography-native mass spectrometry method for the in-line analysis of biotherapeutics. 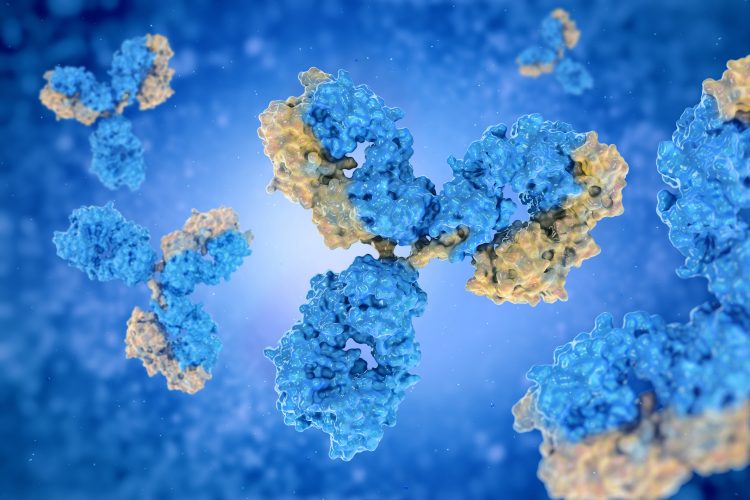 Researchers have developed an open and flexible liquid chromatography-native ion mobility mass spectrometry method to separate and analyse native protein/protein complexes and monoclonal antibodies (mAbs). In doing so they proved that coupling a simple binary pump with an external isocratic flow pump could transform any binary liquid chromatography (LC) system into a simple multi-dimensional analytical tool.

According to its authors, the SEC-IEX -UV-nMS system offers two-dimensional (2D) separation and two detection methods (UV absorbance and mass detection), providing an orthogonal characterisation of complicated protein samples in a single method. It enables both the separation and analysis of protein aggregates and charge variants in a single run of biotherapeutics, so it can be applied to a broad spectrum of biologics, and particularly protein co-formulations.

While 2D LC allows for the combination of two separation methods and thus has a series of benefits including a higher peak capacity, more straightforward sample preparation and reduces sample consumption with fewer runs, commercially available systems are not designed to be coupled to a mass spectrometer for the analysis of native proteins in formulations containing MS-incompatible salts.

To overcome the challenge of incompatible salts and enable the characterisation of protein co-formulations with a complex matrix of excipients and protein mixtures, researchers sought to turn a single dimension (1D) LC system found in most laboratories into a multi-dimensional analytical tool.

To do this they took advantage of the two trap valves, designed for desalting protein and peptide digest samples, on the LC system, to combine the two LC separations (SEC and IEX). They used software to control the valves and enable 2D-like separations and algorithms to process the multi-dimensional data from the mass spectrometer and the UV detector.

According to researchers, the resulting 2D LC-UV-MS device and the data-processing algorithm could be enabled in any laboratory familiar with a 1D LC-MS system.

The authors concluded that in addition to creating a flexible system that enables the in-line quantification and identification of the proteins, the system has “great potential for combining high-throughput and high-resolution analyses of protein formulations”. Adding: “We proved that a simple binary pump coupled with an external isocratic flow pump could transform any binary LC system into a simple multi-dimensional analytical tool.”