The study observed that using a modified vacuum filtration system assisted in the filtration of large volumes of bacterial cultures, removing the need for centrifuges. 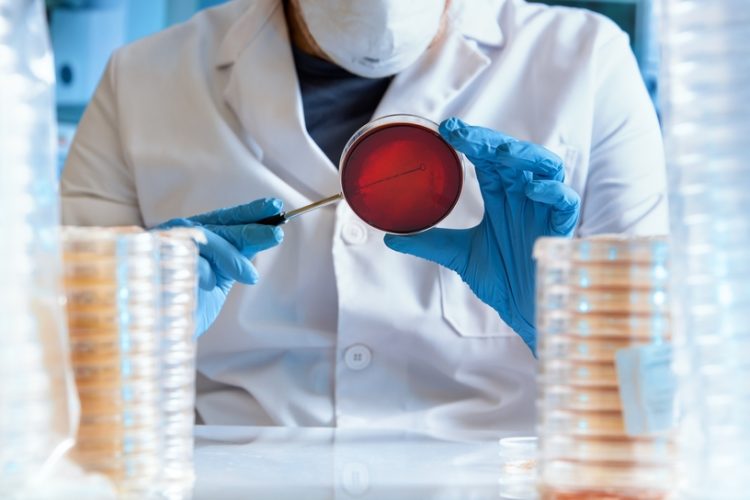 A paper, published in the Journal of Applied Microbiology, suggested that filtering large volumes of bacterial cultures using modified vacuum filtration kits removes the need for pre-treatment with a centrifuge – a time-consuming process that often produces poor filtration results for high bacterial volumes, according to researchers.

The altered equipment allowed hands-free filtration of multiple samples simultaneously and offered higher flow rates. Overall it was more efficient than the traditional centrifuged-based methods and minimised the contamination risk due to the ready-to-use pre-sterilised kit.

According to the authors, in comparison to centrifuge-based protocols, the proposed filtration process offers potential for a wide variety of microbial extraction procedures – no matter the volume of culture harvested.

The study aimed to demonstrate a filtration process that could simplify the clarification of large quantities of bacterial cultures such as prokaryotic cultures, used in industrial processing. It was discovered that adding Diatomaceous Earth (DE) as a filter aid to the bacterial cultures significantly enhanced filtration flow rates and eradicated the need for centrifugation prior to filtration. This enabled the time taken to process bacterial cultures to be reduced and thus has the potential to decrease production and manufacturing costs.

Sterile filtration is a universal method for the clarification of bacterial cultures, commonly used for protein-based pharmaceuticals and vaccines. However, challenges such as filter clogging and long processing times are common. To prevent excessive clogging, centrifugation is often employed as a pre-treatment to reduce the cell density of the culture. However, this method is largely unsuitable for larger volumes over a litre of cultures due to limited capacity, so a better method has been needed.

To obtain the highest quality of filtrate products, the authors stated that cell size, concentration and morphology of microorganisms should be evaluated first. In addition, the equipment used for filtration such as filter type, pore size, filter material, culture volume, flow rate and cost of the equipment should be considered.

In the paper, four experiments compared different techniques using E. coli cultures as a benchmark for the concentration and quality of OMVs.

It was found that sterile filtration was achieved since no bacterial passage was identified through the membrane filter. Filtrates obtained without a centrifuge contained more OMVs compared to centrifuged filtrates, thus showing that the proposed method is optimal.

A large-scale experiment using a filtration volume of one litre, showed fast and trouble-free filtration flow rate of five millilitres/sec (one litre in 3.5 min). Using DE (80 g/l) instead of a centrifuge, prevented filter clogging.

A filtration flow rate of 0.6 ml/s was observed for both filter membranes, 0.22 and 0.45 μm pore sizes, using 40 g/l DE concentration in the small-scale experiments (sample 1–5 in the experiment 1; samples 2–5 and 2–6 in experiment 2) indicating that pore size did not affect the flow rate.

Allahghadry et al. stated that the filtration technique allows for more efficient clarification of large volumes of bacterial cultures compared to conventional centrifuge-based protocols. They concluded: “The proposed protocol is likely to ensure a highly effective filtration process and could be a novel approach in improving the filtrate products without the need of centrifugation.”